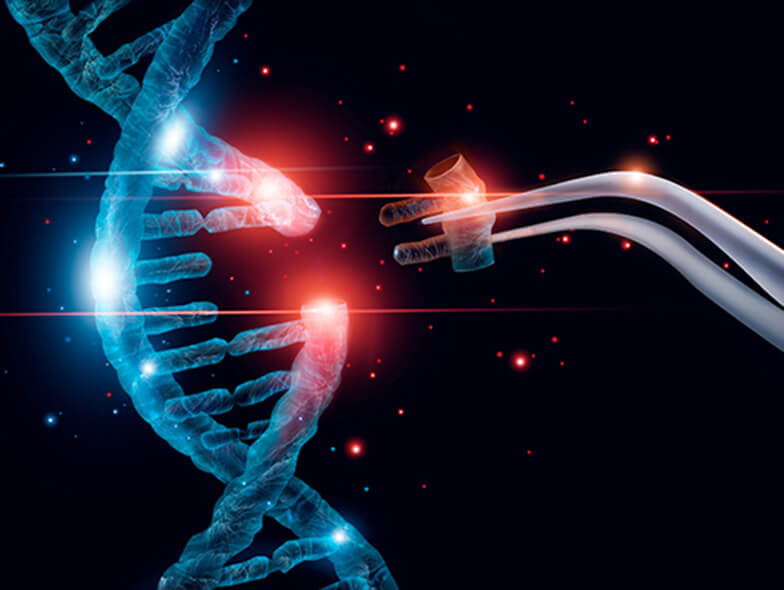 The biologics CDMO says it expects its new 53,000-sq.ft facility will be operational within 18 months

The rapidly growing cell and gene therapy market has caught the attention of another CDMO — Avid Bioservices — which has announced plans to expand its services by constructing a purpose-built 53,000-sq. ft viral vector development and CGMP manufacturing facility in Costa Mesa, CA.

A further impetus behind the expansion is the CDMO industry’s overall lack of proven, high-quality CGMP manufacturing expertise and capacity for viral vectors.

Although the entire facility expansion is expected to take up to 18 months and cost $65–75 million, its new analytical and process development laboratories should be operational within six to eight months.

Avid has recently invested in growing its existing biologics manufacturing capacity at its Myford site, by expanding its footprint to include a second manufacturing train with upstream and downstream processing suites.

Avid's president and CEO Nicholas Green said the company feels that the addition of viral vector services puts it in a strong position to "add significant value to innovator companies in gene and cell therapy that are struggling to find reliable and collaborative outsourcing partners".