Established in 1978, Taejoon Pharmaceutical Co., Ltd. (“Taejoon”) is one of the leading specialty pharmaceutical companies in ophthalmology, radiology and gastroenterology with a global presence in the United States, Europe, Africa, and Asia Pacific Region. Taejoon began to look beyond its national boundary in early 2000s. As steps of its globalization, Taejoon built a state-of-the art factory to the standard of cGMP certification in 2005 and became the first ophthalmic product manufacturer in Korea to obtain GMP certification from the EU in 2008. Subsequently, Taejoon started exporting its first product to the EU in 2009. In recent years, Taejoon has expanded into a number of new markets and increased its presence in existing key markets. Currently, Taejoon’s products are marketed in 39 countries worldwide through strategic partnerships. 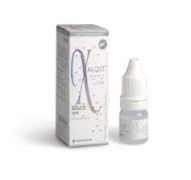 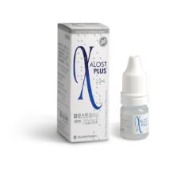 Active ingredient: Latanoprost 50mcg/mL, Timolol maleate 6.83 as timololIndications: For the reduction of IOP in patients with the following diseases: open-angle glaucoma or ocular hypertension who are in sufficiently reponsive to the topical beta blocker.Storage: Tight container, away from light, kept i... 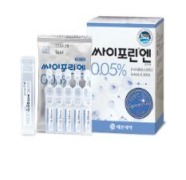