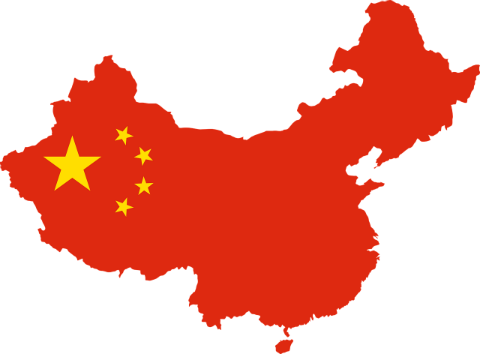 Since the MAH pilot launch, the company has undertaken eight development programs.

STA Pharmaceutical reports that it has seen a rapid uptake in companies with intent to market their products in China, using it as a development and manufacturing partner following the CFDA’s announcement of the new Market Authorization Holder (MAH) pilot program last year in China. The pilot was launched to allow drug license holders to use qualified contract manufacturing service providers in certain geographic areas (10 trial provinces and municipalities), thereby increasing innovation as biotechs would no longer need to invest in their own manufacturing facilities.

Since STA has existing CFDA-approved facilities in China – at both development and commercial scale – and extensive experience with the pilot program, it is poised to be one of the biggest participants of the MAH projects for innovative new chemical entities (NCE). In just the first full year of the pilot, STA is already undertaking the development work for eight NCE projects – the most of any domestic CDMO in the country.

“We have seen very quick take-up amongst the Chinese pharma and biotech sectors in 2017. But we anticipate an acceleration of demand next year as both Chinese customers and, increasingly western drug makers looking to file NDAs in China, begin programs with us,” commented Ms. Mei Hao, Vice President of Quality Assurance at STA.

In 2018, STA forecasts to continue carrying on 10+ MAH projects, as demand for contract services in China increases quickly. Mei added: "The benefit to speed the new drug into the market for the innovators is huge, which saves vital time and costs. But for STA it’s also a huge opportunity, as we have experience of working with MAH type programs via our experience with FDA and EMA, not to mention facilities approved by all the major regulators. We are ideally placed to be the contract provider of choice as the program matures and more companies adopt this approach."