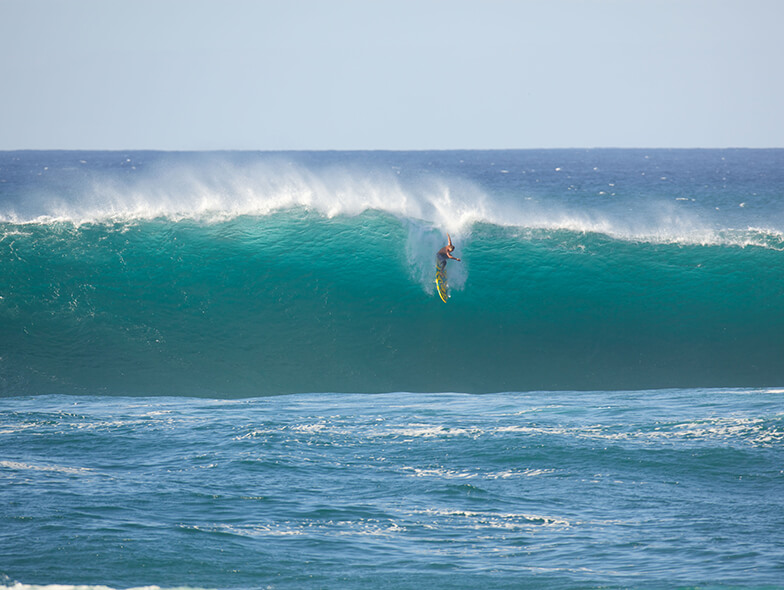 An imminent wave of approvals for pipeline gene therapies, gene-modified cell therapies and recombinant vector vaccines is set to give a further boost to growing demand for viral vectors but will also increase the pressure on manufacturers to expand capacity, delegates at the CPHI Worldwide online conference were told Monday.

In the live session, Building Viral Vector Capacity and Capabilities to Realise the Promise of Gene Therapies sponsored by Thermo Fisher Scientific, experts discussed how continuing advances in cell and gene therapy are transforming how biopharma companies treat and potentially cure certain diseases in this fast-evolving field.

Viral vectors are the carriers used to deliver genetic material to cells to prevent or fight disease and are commonly used by gene therapies and recombinant vector vaccines.

Peter Shapiro, Senior Director of Drugs and Business Fundamentals at GlobalData said there were currently more than 3,000 pipeline gene therapies, gene-modified cell therapies and recombinant vector vaccines in the development pipeline from the discovery stage to the pre-registration stage.

He added that using GlobalData’s Likelihood of Approval tool which tracks and predicts the likelihood of approval and phase transition success using Machine Learning and proprietary models, “if we look at this list of 3,000+ drugs and narrow it down to the ones in the clinical phase, we estimate that more than 100 of these gene/gene-modified cell therapies will eventually be approved – this will push viral vector demand even higher.”

Shapiro said that in response to rising demand, CDMOs had started to build manufacturing capacity for viral vectors, but compared with monoclonal antibody therapies, there was relatively little capacity with less than 100 contract viral vector facilities worldwide, the majority of which are in the US.

Chris Murphy, Vice President and General Manager of Viral Vector Services at Thermo Fisher Scientific said around 60% of innovative biopharma companies were currently outsourcing viral vector production due to differences in facility requirements and the need for specialist expertise.

“This industry blew up in the last five years and it really didn’t have the capacity or capabilities initially,” he said. “There’s a lot of expertise at innovators and it’s not that different from biologics production per se but there is a tendency to outsource because that is where the expertise lies.”