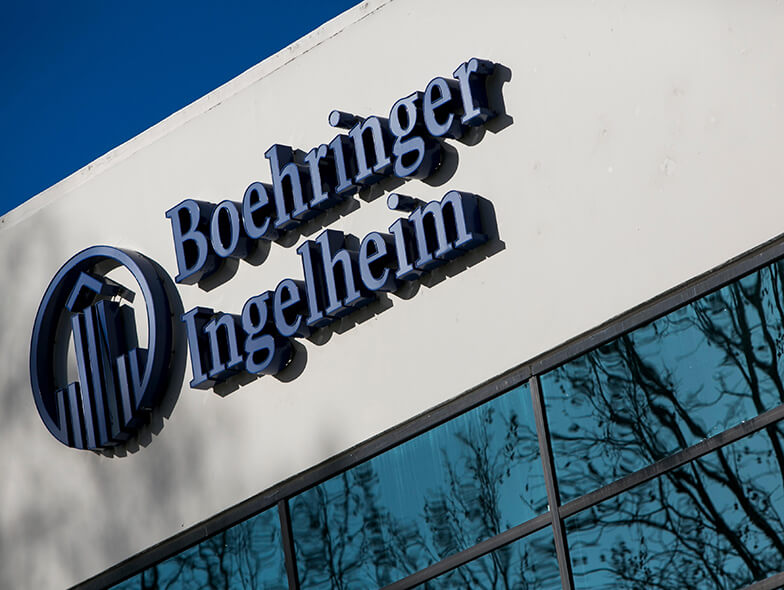 After investing more than €700 million in a new biopharma production site in Vienna, Austria, Boehringer Ingelheim has officially announced the facility open for business.

Boehringer will use the facility, which goes by the name of Large Scale Cell Culture (LSCC) and represents the single largest investment in the company's history, to produce biopharmaceuticals for its own pipeline as well as for customer projects.

According to the company, the LSCC's incorporated smart technologies and artificial intelligence applications provides a high degree of digitalisation and automation, making it "one of the most advanced of its kind".

With a total volume of 185,000 L, the facility's fermenters provide an additional 30% in mammalian large-scale capacity. Furthermore, the plant's short product changeover times or simultaneous production of different products enables it to supply a variety of molecule formats, such as monoclonal antibodies, enzymes, cytokines and other recombinant proteins.

Hubertus von Baumbach, Chairman of the Board of Managing Directors, said Boehringer's investment in additional state-of-the-art production platforms reflects the fast growth of innovative biopharmaceutical treatments. He added that the company wants to put "every effort" into advancing the science that will enable it to achieve "the next medical breakthrough".