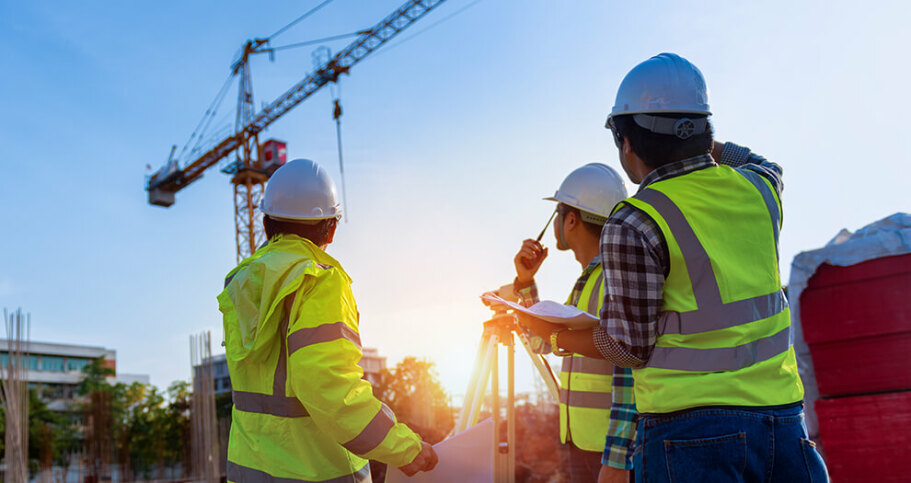 Backed by SK Pharmteco, a global CDMO and a majority equity shareholder in the company, Yposkesi is investing €58 million (approximately $71 million) in the new 5,000 m2 (50,000 sq. ft) site, making it one of the largest ATMP facilities in Europe.

Construction of the European- and American GMP-compliant facility is already underway on a site adjacent to Yposkesi’s current 5,000-m2 commercial facility at Corbeil-Essonnes in the south of France.

With this new facility, the company will double its production surface to 10,000 m2 (100,000 sq. ft). The extra capacity and technology will enable the company to serve drug developers seeking services from early clinical drug development through all phases to the manufacture of large-scale commercial batches of ATMPs.

The new building will also house two additional production lines with several 1,000-L scale bioreactors to support client projects from the early process development phases up to large-scale manufacturing of approved drugs. Yposkesi said these bioreactors, along with chromatography and purification skids, will be installed by 2023 when the facility is scheduled to be qualified and operational with EMA and FDA regulations.

A centralised warehouse, capacity for media, solutions and mountings preparation as well as drug substance production suites and storage, and quality control lab resources have also been incorporated into the new facility.