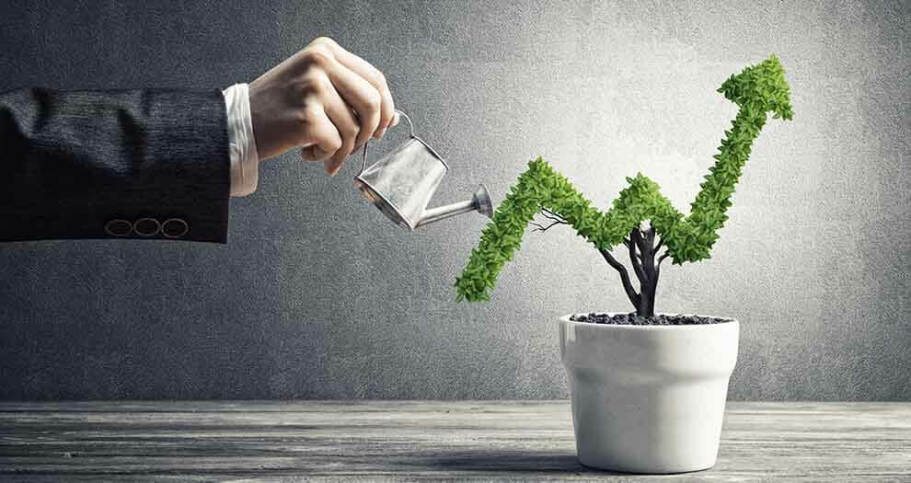 CDMOs need to diversify and expand their capabilities to take full advantage of strong growth in prominent end markets such as small molecule, monoclonal antibodies and cell and gene therapy, according to an industry expert on a panel at the CPhI North America hybrid event Wednesday.

Speaking at the session M&A Climate & Current Market Dynamics, David Windley, Managing Director, Jefferies Healthcare Equity Research identified these three main end markets as presenting the best opportunities for CDMOs but warned that CDMOs could not “stand still” as they continued to evolve.

“A CDMO can focus in any one of those areas, some of the biggest ones are spanning across a multiple of those areas, but I don’t think it’s really a viable strategy anymore for the long term for a service provider to be a one-trick pony in small molecules,” he told the conference. “I think you’ve got to be API and drug product, or if you’re only in drug product, you’ve got to be multi-formulation capability.”

At the other end of the spectrum, Windley said that in the cell and gene therapy sector, acquiring companies were buying up viral vector, cell therapy and plasmid DNA capabilities and combining those into a fuller offering.

When asked how larger CDMOs made the ‘build versus buy’ decision to grow via organic growth or asset acquisitions, Windley cited Catalent’s purchase of gene therapy company Paragon Bioservices in 2019 and said he believed companies’ strategy was often to buy into an end market they were not already in and then build organically from there “with perhaps the one axis of vertices that would matter would be geography.”

He said a company may decide to buy viral vector capabilities in the US but rather than build out globally from there, instead make an acquisition in Europe to “plant a viral vector flag” in the region.

According to Windley, in terms of publicly traded companies, CDMO valuations have increased 45% since the beginning of 2020 which he attributed largely to the scramble for capacity amid the COVID-19 pandemic.

“By comparison, that’s better than a lot of related sectors – CROs and the ‘pick and shovel’ suppliers to the drug development industry,” he added.

He said another indicator of how attractive the CDMO space is to investors was how much they were willing to pay to invest in them, with valuations - which had been relatively stable over a number of years - skyrocketing over the last three years.

To register for our four-week hybrid event, CPhI North America and to watch the full webinar on demand, click here. 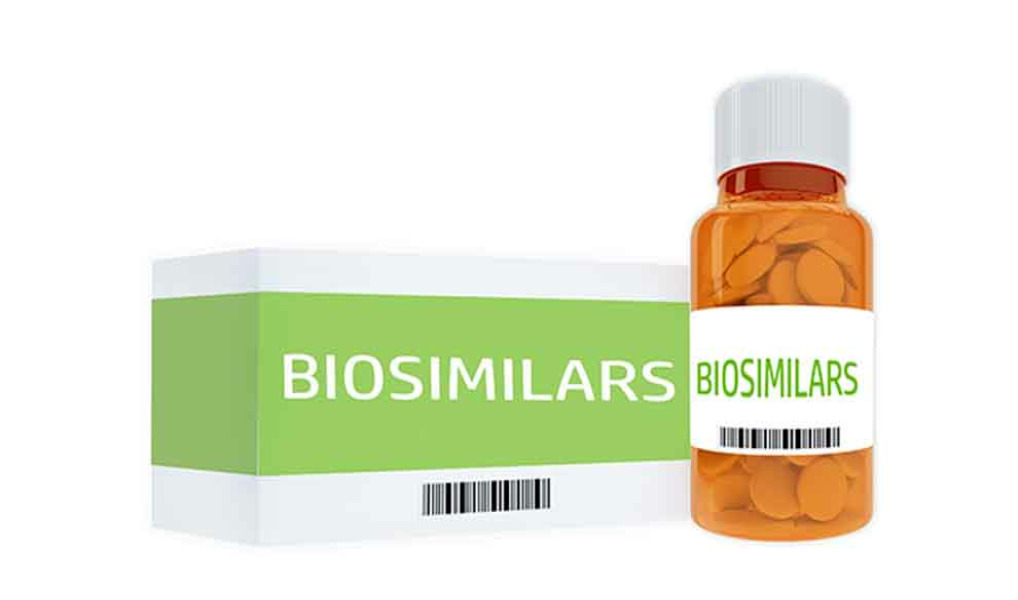 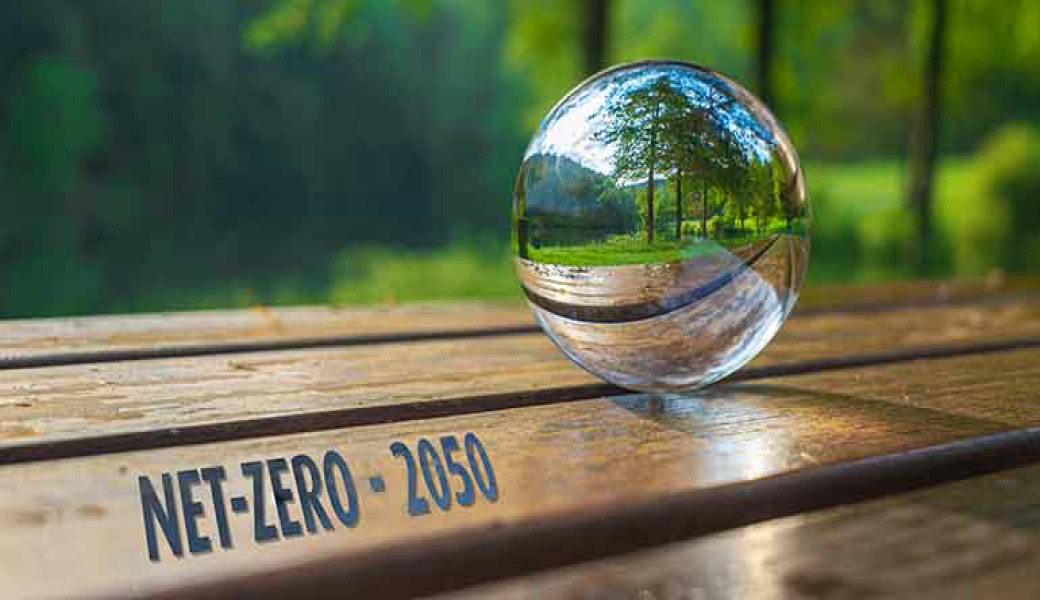 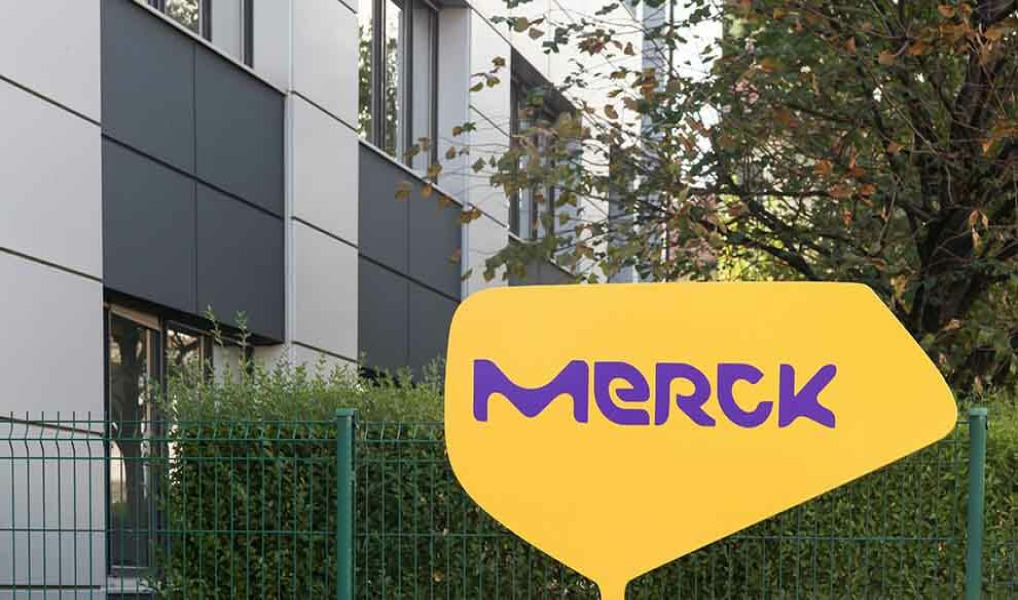 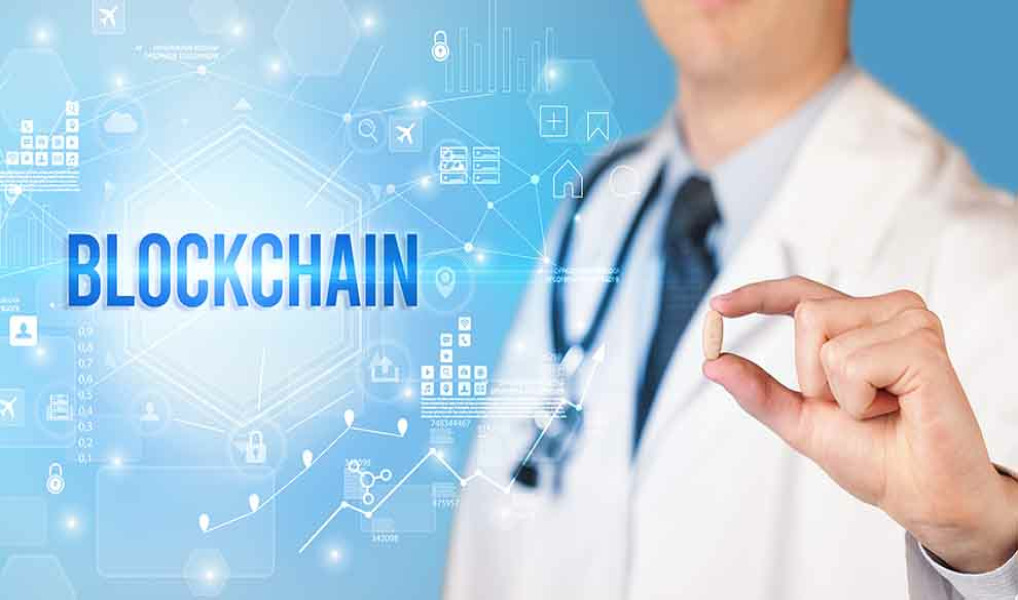 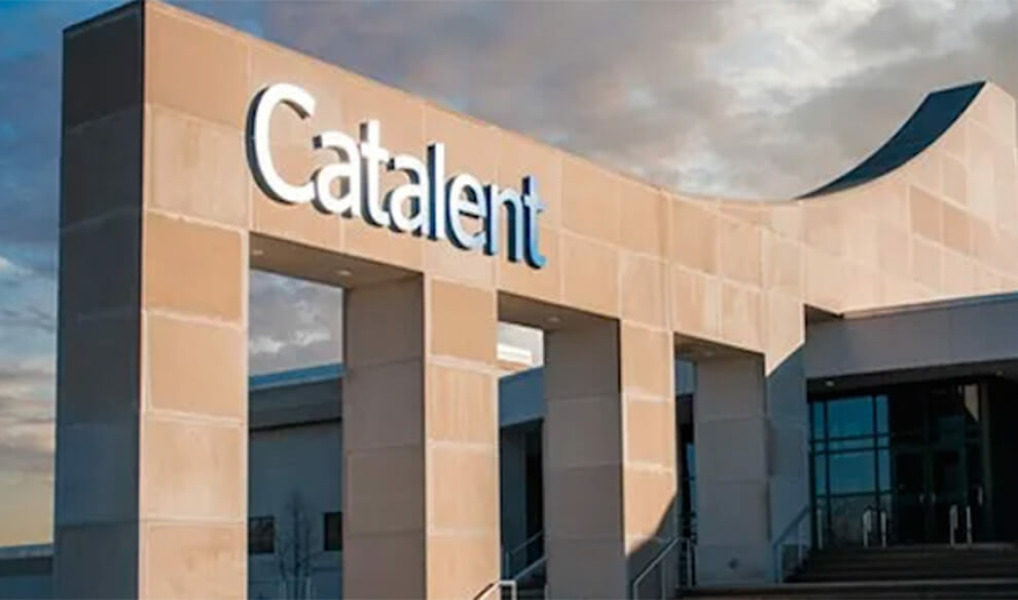