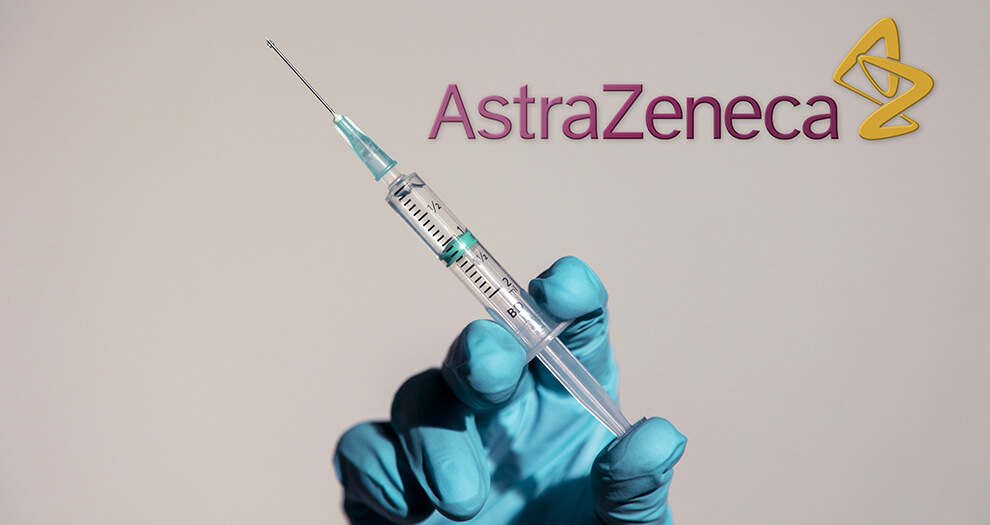 Several European countries have suspended the use of AstraZeneca and Oxford University’s COVID-19 vaccine while the European Medicines Agency and other European drug regulators investigate a potential link to reports of blood clots in patients.

Austria suspended the use of a batch of the vaccine after a person was diagnosed with multiple thrombosis and died ten days after vaccination, while another is recovering after being hospitalised with pulmonary embolism.

And after the report of the death of a person in Denmark, the Danish Health Authority said on Thursday that “based on a precautionary principle” it had decided to stop use of the AstraZeneca/Oxford shot for 14 days while it carried out a full investigation.

Søren Brostrøm, Director General of the Danish Health Authority said that there was strong evidence that the vaccine is both safe and efficacious.

“However, The Danish Health Authority and the Danish Medicines Agency have to react promptly to reports from Denmark and other European countries of possible severe side effects. This is a clear indication that the monitoring system works,” he added.

Four other European member states – Estonia, Lithuania, Luxembourg and Latvia – as well as Iceland and Norway, have stopped administering the vaccine.

And the Italian Medicines Agency (AIFA) banned the use of a batch of the AstraZeneca vaccine due to “serious adverse events” after inoculation, although it stressed that at present there is no proven connection between vaccination and the adverse reactions.

In a statement, the agency said the ban targets batch ABV2856, and that it may consider additional measures, if needed, in coordination with the EMA.

The European Medicines Agency, which evaluates medicinal products across the 27-member state bloc, said there was currently no indication that vaccination with the shot had caused the conditions, which are not listed as side effects from the AstraZeneca vaccine.

“The position of EMA’s safety committee PRAC is that the vaccine’s benefits continue to outweigh its risks and the vaccine can continue to be administered while investigation of cases of thromboembolic events is ongoing,” the agency said. “PRAC is already reviewing all cases of thromboembolic events, and other conditions related to blood clots, reported post-vaccination with COVID-19 Vaccine AstraZeneca.”

In a statement regarding the Austria case earlier in the week, AstraZeneca said its vaccine is subject to strict and rigorous quality controls, and that there have been “no confirmed serious adverse events associated with the vaccine.” 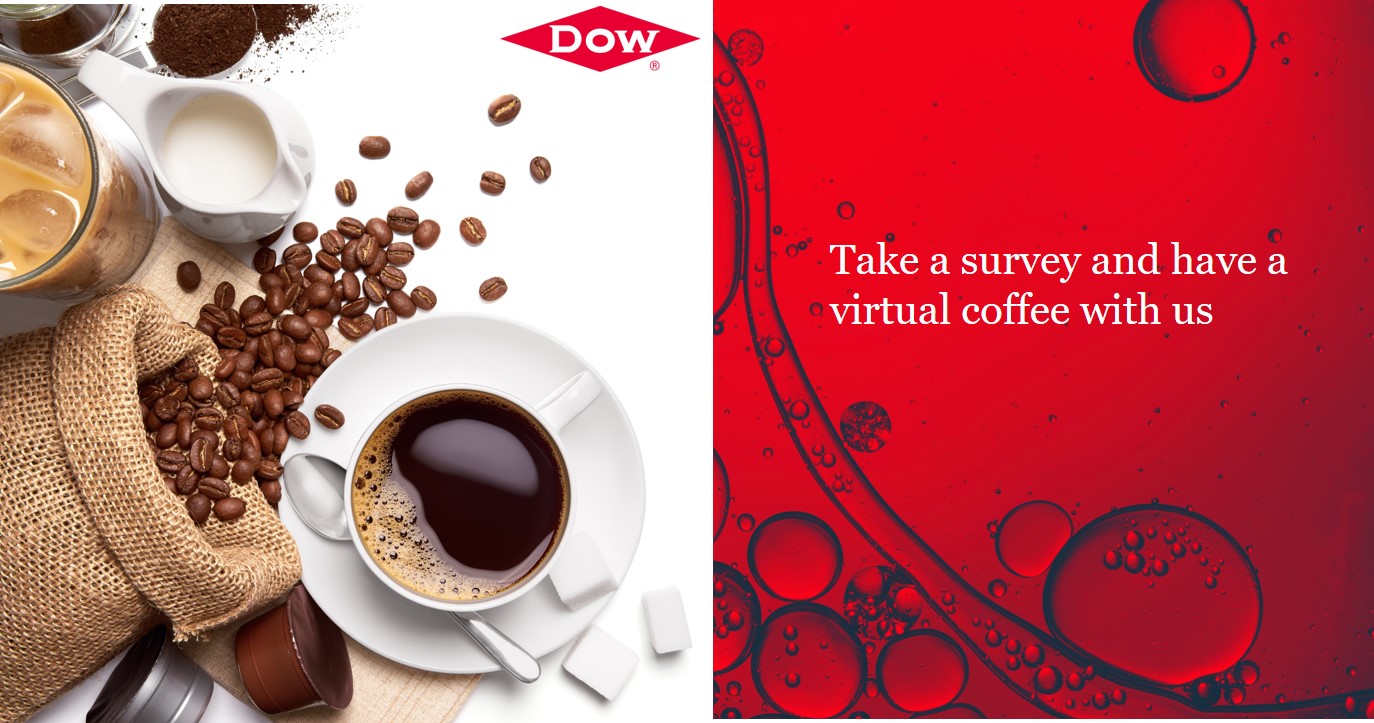 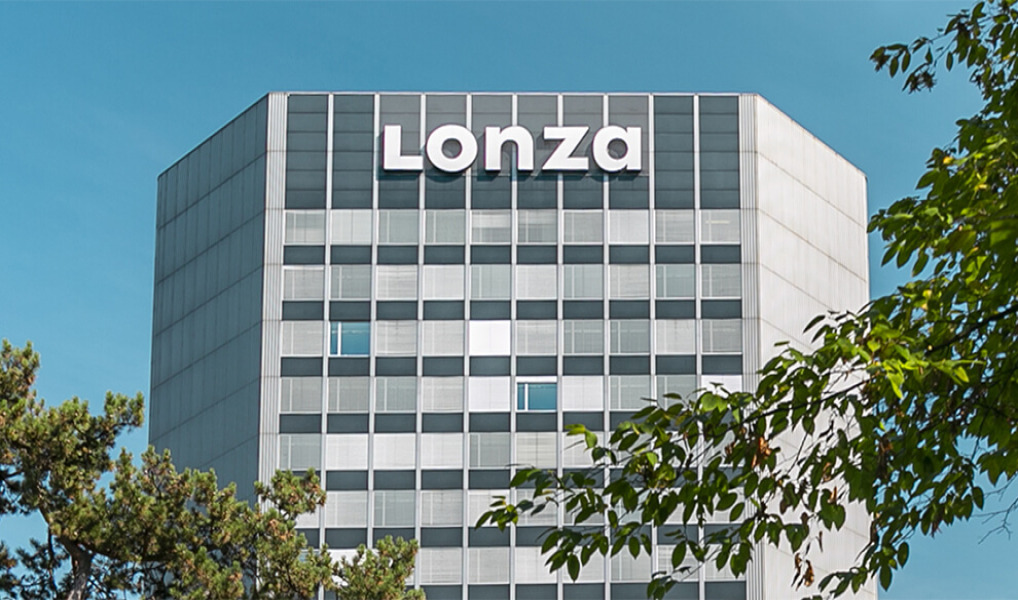 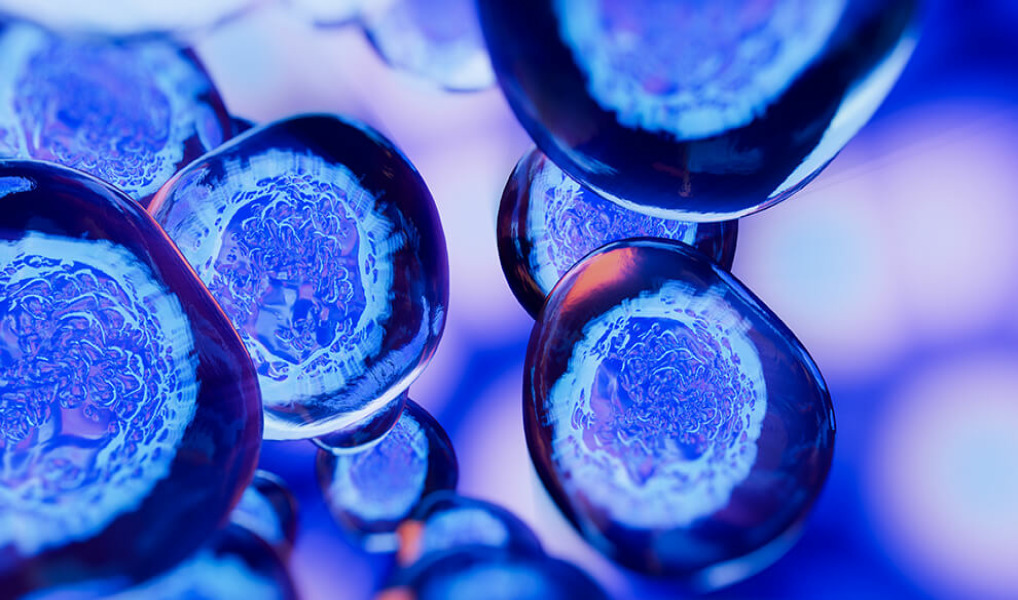 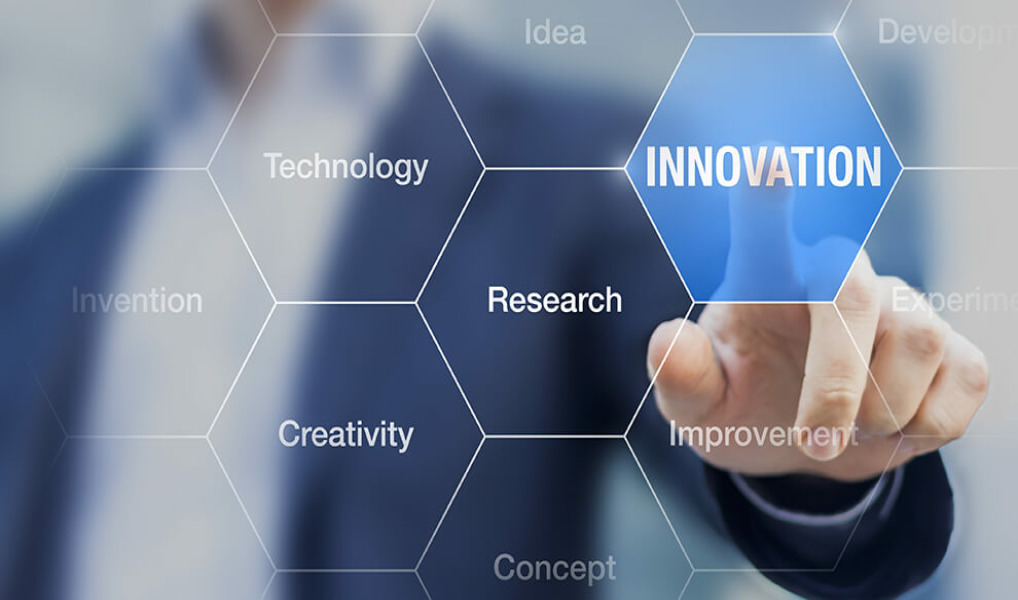 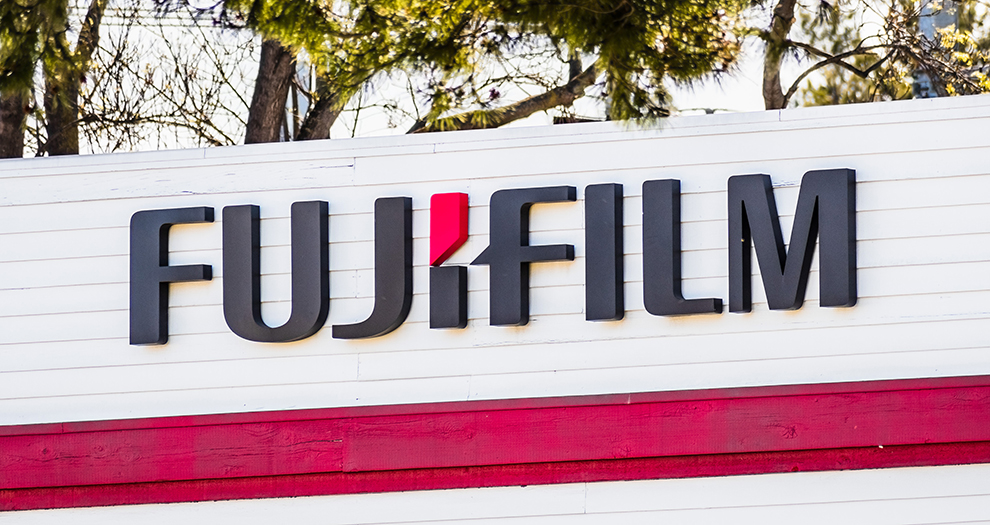 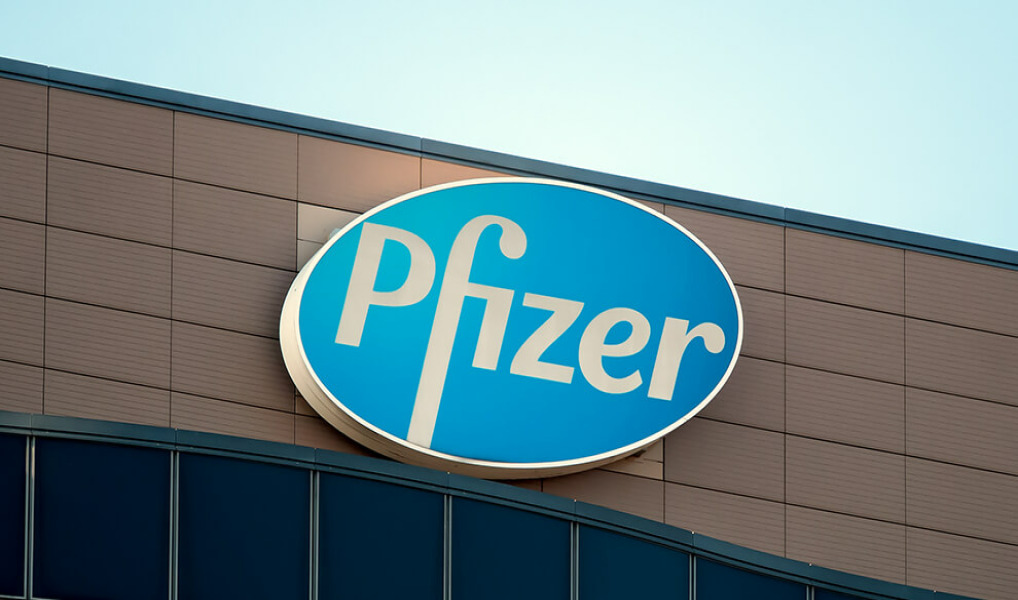 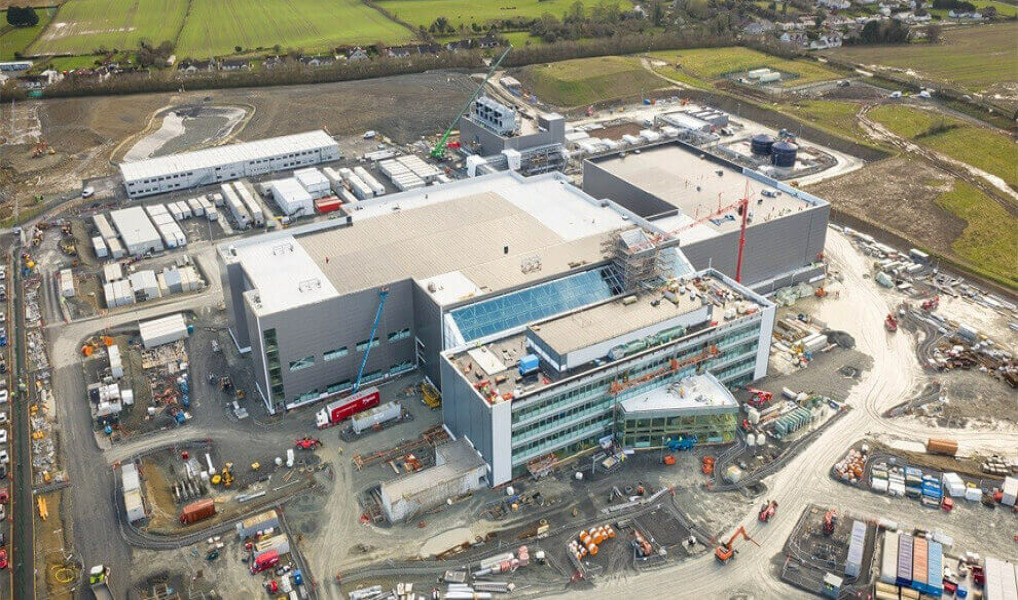 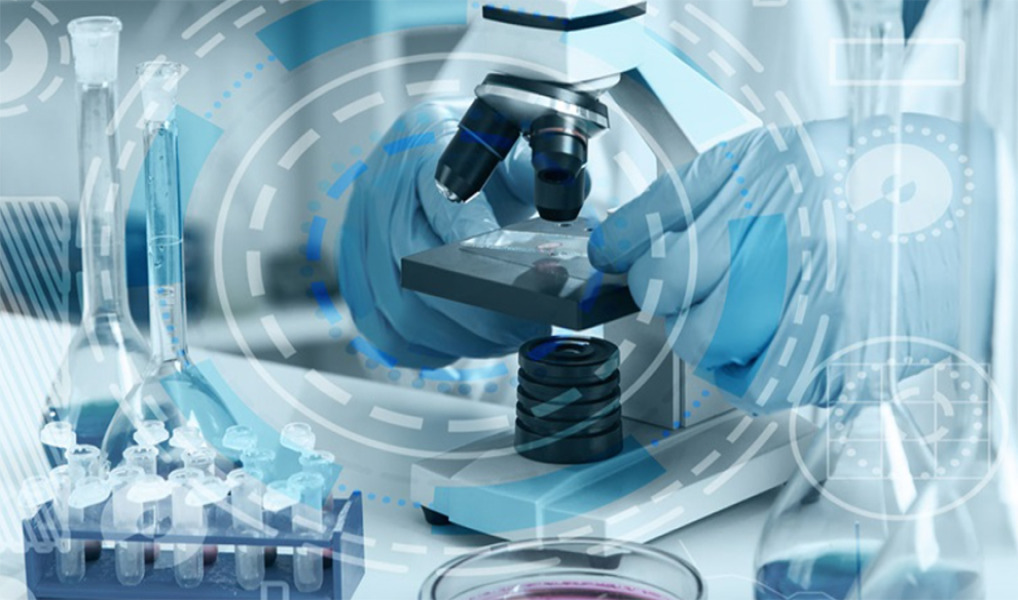 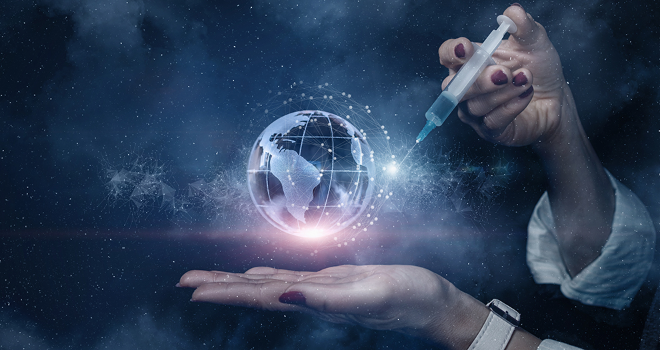