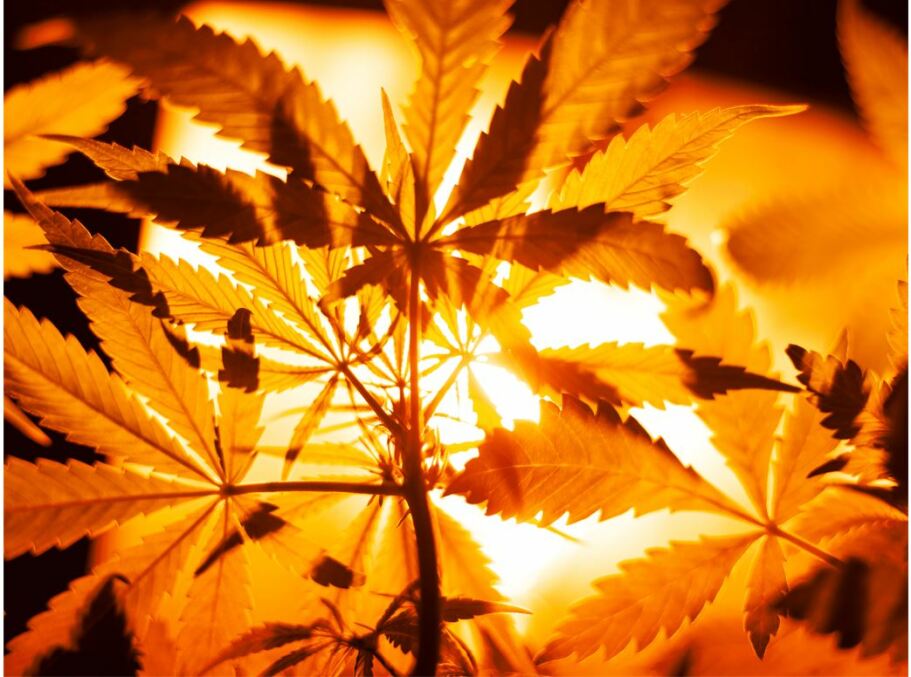 Panaxia Global, the controlling owner of Panaxia Labs Israel, a global specialist in producing cannabis-based products, has received official approval for the EU-GMP standard for its production facility in Malta from EU Health Authority.

This is now the second facility for which the company has been granted the EU-GMP standard. The company's other (and first) is located in Israel.

This standard permits the company to produce, export and market medical cannabis products in EU countries, in accordance with the standards accepted under the European Directive for the manufacture of medical cannabis-based products.

Crucially, the Malta facility will enable the company to export its products to markets that Israel can not export to, due to regulatory restrictions.

According to Dadi Segal, CEO of Panaxia, the company will continue to manufacture and export medical cannabis products to Cypris, France and Germany (the largest and fastest-growing cannabis market in Europe) from its facility in Insrael — the only one in the country with EU-GMP standard.

Having two facilities with this standard gives the company greater export capacity, in terms of output and destinations to which it can export.

The EU-GMP standard for a production facility in Malta was adopted shortly after obtaining a marketing permit for cannabis extracts for vaporisation in Germany.

Following this permit, Panaxia Israel has become the first and only company to export and market medical cannabis extracts for vaporization in Germany, in particular and in Europe, in general.

In addition, Panaxia is the only company in Europe to have a regulatory permit for the distribution of medical cannabis tablets in France, as part of the French National Agency for Medicines and Health Products Safety.