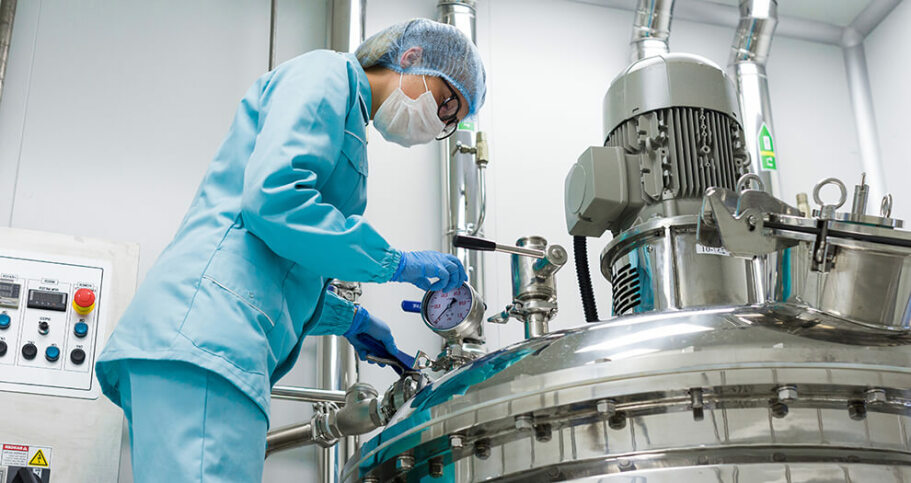 While the COVID-19 pandemic has created even greater demand for partnerships, CDMOs need to be aware that the needle has shifted, creating both opportunities and challenges and changing how the services industry does business

The COVID-19 pandemic has impacted the pharmaceutical contract manufacturing sector in a variety of ways. The most obvious impact has been increased demand from both existing customers and new firms seeking help to produce vaccines and therapies against the virus.

According to the International Federation of Manufacturers & Associations (IFPMA), the pandemic prompted a surge in partnerships between SARS-CoV-2 vaccine developers and CDMOs.

CDMOs have been particularly important in the production of mRNA-based COVID-19 vaccines according to IFPMA.

However, the increased demand has also put CDMO supply chains under pressure, according to Fiona Barry from PharmSource, GlobalData’s services market intelligence unit.

“Since the pandemic started, the industry has experienced delays and shortages for some products, caused partly by capacity constraints, and partly because of restrictions imposed on exports of drugs and vaccines,” she says.

Barry cites difficulties encountered by COVAX – the vaccine accelerator set up by Gavi, the Coalition for Epidemic Preparedness Innovations (CEPI) and WHO – as an example.

The organisation was tasked with improving access to COVID-19 vaccines by engaging with contractors like India’s Serum Institute (SII). However, the pandemic surge in India impacted production schedules, causing delays.

Barry says “COVAX told participating countries in March that there will be a delay in receiving COVID-19 vaccines manufactured by the Serum Institute of India. India has denied an export ban on vaccines, but AstraZeneca served SII with a legal notice in April for failing to provide doses.”

Other contractors involved in vaccine production have also faced challenges. For example, in February Thermo Fisher’s site in Seneffe, Belgium– which it acquired from Novasep – encountered problems that meant it could only make 40% of the AstraZeneca COVID-19 jabs it promised to the EU in Q1.

“CMOs and other service providers are struggling to keep up with orders and COVID-19 vaccines are often being prioritized for slots – for example, for viral vector manufacturing – over gene therapies.”

“Coronavirus 2019 has caused significant disruption to the cell and gene therapy (CGT) industry, which has historically faced substantial complexities in supply of materials, and manufacturing and logistics processes,” the report said. “As decision-makers shifted their priorities to COVID-19-related issues, the challenges in market authorisation, and price and reimbursement of CGTs were amplified.”

The CDMO sector has also spotted the trend as evidence by a wave of investment in vector production capacity. In March 2020, for example, Univercells launched a dedicated viral vector contract services firm designed for the cell and gene therapy sector.

Likewise, in October, Fujifilm Diosynth Biotechnologies announced plans to expand viral vector production capacity at its facility in Teesside in the UK, citing the needs of its partners in the gene therapy sector.

More recently, Fujifilm said it would build a new facility for the production of advanced therapies and viral vectors in the US.

The CDMO sector’s response is likely to benefit the wider sector and pharmaceutical industry in general as the pandemic recedes, Barry says.

“In the long-term, investments in COVID-19 vaccine manufacturing now will help the pharma industry beyond the pandemic. For instance, once companies outlay the high CapEx for equipment to make mRNA vaccines, the same tech can be used to make future mRNA vaccines for other infectious diseases and even mRNA oncology therapies. There are promising mRNA-based oncology drugs in the development pipeline.”

“Viral vectors are required in recombinant vector vaccines, such as AstraZeneca’s and Johnson & Johnson’s COVID-19 vaccines, as well as Russia’s Sputnik vaccine. There was significant need for more viral vector capacity before the pandemic for gene therapies, and now the demand for billions of vaccine doses has made viral vector production more urgent.”

“We’re also seeing heavy government funding of vaccine manufacturing: the most well-known example is the US’s Operation Warp Speed. Some of this funding went to CMOs such as Emergent, whose Baltimore facility has been in the news for its manufacturing disasters and is now closed.”

The Emergent issues have also furthered government involvement in CDMO COVID-19 related activity. In April AstraZeneca said the Biomedical Advanced Research and Development Authority (BARDA) was helping it “to identify an alternative location for domestic drug substance production of AZD1222.”

Governments are also getting involved in Europe. In May it was announced that the Swiss government had been helping Lonza recruit additional manufacturing staff to assist with the production of Modern’s mRNA-based SARS-CoV-2 vaccine at its facility in Visp.

Fragmentation and consolidation have long been the defining characteristics of the CDMO sector.

According to research by PwC the contract manufacturing sector is highly fragmented with more the 75% of firms working in the space earning revenue of more than $50 million a year. Additionally, the five largest contractors hold only 15% of the market in total.

As a result, acquisitions in the CDMO space have always been common. And this trend has continued during the pandemic according to Adam Bradbury, GlobalData PharmSource analyst.

“Multiservice CMOs were the second most acquired companies and showed a strong propensity to be acquired by other multiservice CMOs,” he says. “Evidently, the one-stop-shop approach is still attractive to much of the industry. We’re also seeing large mergers between CROs and CMOs: Charles River Laboratories recently acquired Cognate BioServices, a cell and gene therapy CDMO in a high value deal worth $875 million. Conversely, Thermo Fisher Scientific is acquiring the CRO, PPD for $17 billion.”

CDMOs are likely to come out of the pandemic in good shape according to Bradbury, who cites continued US FDA activity during 2020 – particularly the increase in NDA for smaller drug firms - as the basis for his forecast.

“This trend is potentially advantageous to CMOs, given that historically their clients are more likely to be smaller companies that are unable to invest in their own facilities or enhance their own capabilities,” he says. 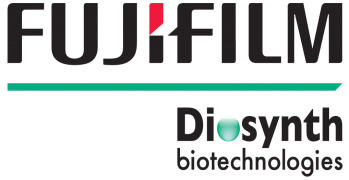 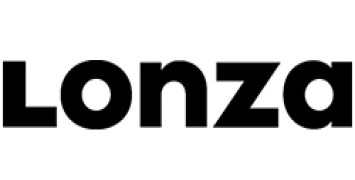