Phosphorus trichloride and phosphorus oxychloride as reagents in the pharmaceutical industry 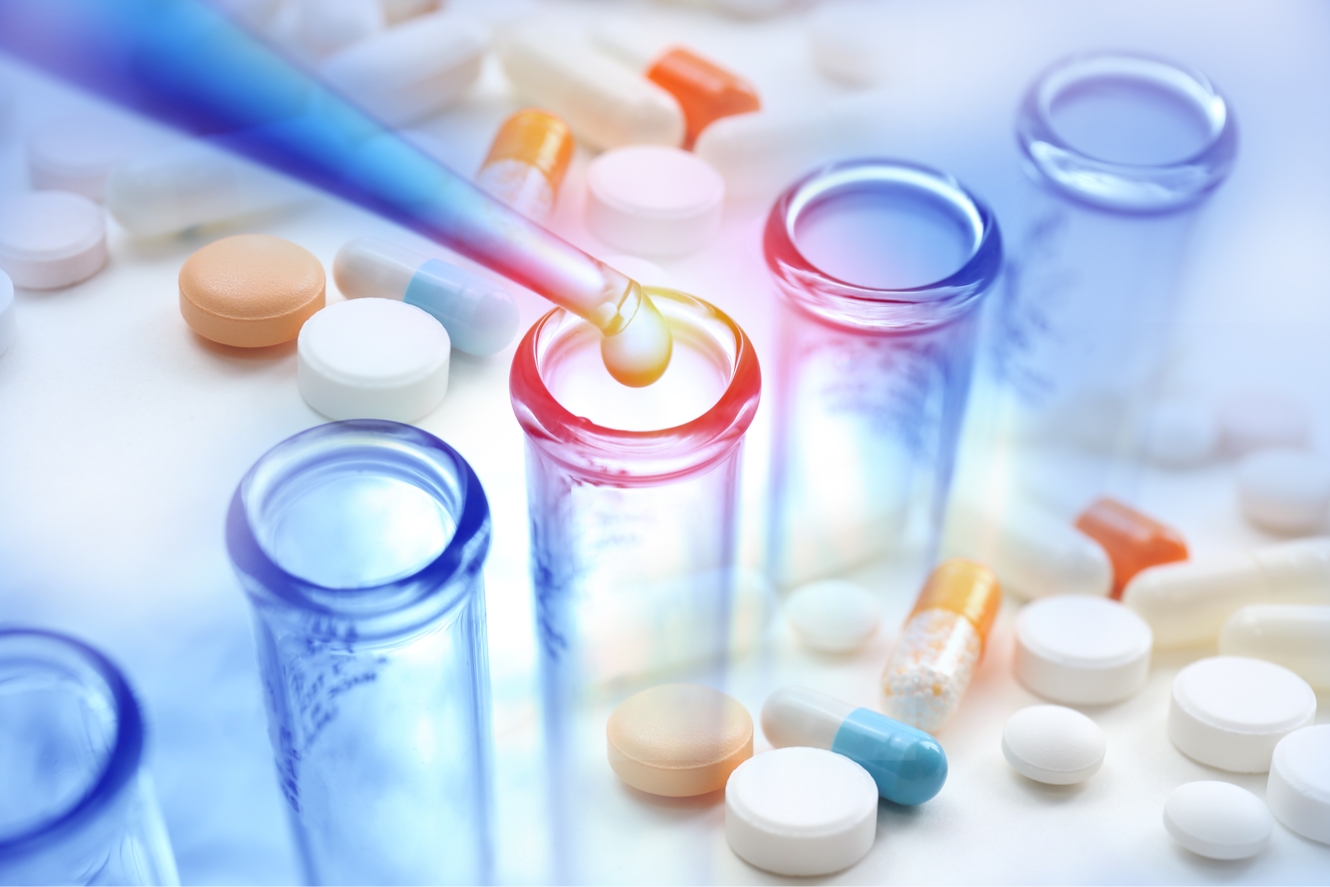 Phosphorus trichloride (PCl3) and phosphorus oxychloride (POCl3) are raw materials used on a large scale during the synthesis of pharmaceuticals. They are used for both the production of Active Pharmaceutical Ingredients (API) and intermediates of those substances.

The active ingredients are substances that act on the human body, causing a certain therapeutic effect. Their small amounts are contained in tablets, capsules, gels and powders or they are suspended in other materials, pharmaceutically inert to the human organism. High reactivity of phosphorus trichloride and phosphorus oxychloride translates into great opportunities to use these chemical compounds in the pharmaceutical industry, making them popular as raw materials in the manufacture of medicines. Below we present examples of using PCl3 and POCl3 in the pharmaceutical industry.

PCl3 and POCl3 as substrate materials in the synthesis of drugs.

The first example of PCl3 application is to use it as a reagent - a substance used for the synthesis of drugs based on derivatives of sulphonamides. The distinguished representatives among this group of medicines are:

·         chlorthalidone - a diuretic medicine used in diseases such as hypertension, diabetes insipidus, or liver and kidney failure,

·         sulfadiazine - used in the burn treatment . The substance is also used for anti-microbial prevention of entire body, using the process that stops the production of folic acid in bacterial cells. Moreover, the combination of pyrimethamine and sulfadiazine is used to counteract toxoplasmosis, which is a human and animal parasitic disease caused by protozoa infestation.

Both PCl3 and POCl3 are used as substrates in the synthesis of derivatives of amino methylene-bis-phosphoric acids They are modern medicines inhibiting bone resorption. For this reason, these pharmaceuticals are used in the treatment of osteoporosis and neoplastic diseases of bones. One of the active substances obtained in such reactions is 1-Hydroxy-2-(1H-imidazole-1-yl)ethylidene]-bisphosphonic acid, known as zoledronic acid, which is capable of deposition in bones. It stimulates the osteoblasts to form the bone tissue and inhibits bone calcification. It is mainly used to treat fractures and during bone surgery to prevent bone complications.

There are many scientific publications and patents, indicating the possible use of PCl3 and POCl3 in pharmacology. These publications indicate the high potential of the substances, and their constantly increasing presence in the sector of pharmaceutical research may indicate the widening area of their potential usage in the pharmacy.

According to the mentioned scientific studies, PCl3 may be used as a starting material in the complex process of synthesis of a drug called Tenofovir. It is an organic compound from the group of phosphonates, used in the treatment of hepatitis B and to prevent the symptoms of immunodeficiency caused by virus type 1 (HIV 1), being the virus causing acquired immune deficiency syndrome (AIDS). On the other hand POCl3 may have a potential use in the synthesis of vitamins, as it is used in one of the methods for the synthesis of vitamin B6 derivatives.

In addition, phosphorus oxychloride may be used as a reagent in the phosphorylation reaction, which attaches phosphate residue to a nucleophilic atom of any chemical compound. In the reaction with nucleosides, nucleotides may be formed, e.g. guanosine derivatives, such as GMP (guanosine-5’- monophosphate), which is one of RNA monomers and its salts: disodium (E627), dipotassium (E628), calcium (E629) used as flavour enhancers in the food industry.

Another use of POCl3 is its optional application in the reaction with N-Phenylanthranilic acid in order to obtain 9-chloro-acridine. In further reactions it forms derivatives, which are considered as potential drugs with properties of stopping the formation of tumours in the human body. Phosphorus oxychloride may be also used for the production of Abiraterone, which is the active substance used in the treatment of prostate cancer.