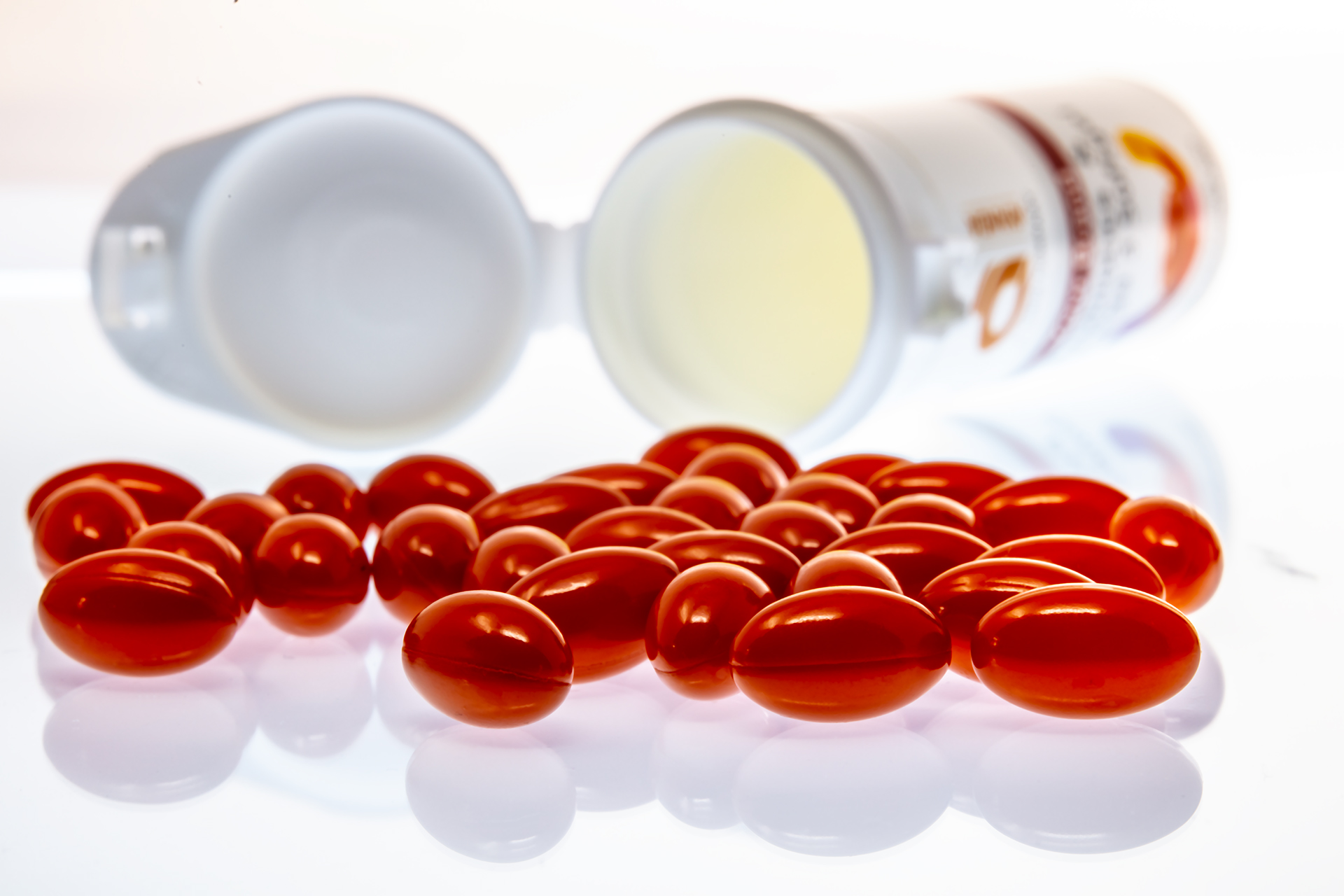 Patent-pending technology is the first ever to enable a softgel capsule to contain both probiotic bacteria and Omega 3 oil.

Ayanda – the European headquarters of the Sirio Group, a global nutraceutical contract development, innovation and manufacturing organization (CDiMO) – has secured a European patent for softgel capsules able to contain an active probiotic bacteria, as well as at least one oil (e.g., Omega 3). This is a breakthrough in the group’s ability to develop and deliver a new probiotic dosage form – adding to the company's existing probiotic capabilities in hard capsules, tablets and powdersticks. This nutraceutical innovation will be unveiled to the wider market for the first time at Vitafoods Europe on May 8th at 1 pm.

Until now, softgel capsules were required to be manufactured at high temperatures and humidity, which leads to the destruction of probiotics, meaning softgel probiotic formulations were unviable. Ayanda however, has spent 10-years perfecting its new approach using a gentle method, whereby the survival rate of probiotics is vastly increased. The innovation enables the manufacture of softgel capsules comprising uncoated probiotic bacteria alongside at least one oil – e.g. fish oil with DHA and EPA, and vitamins in one single softgel.

Creation of the patented process was achieved by optimally adjusting to the specific characteristics of probiotics, which uniquely minimises the loss of viable cells during production. Ayanda designed process parameters that dramatically improve survival rates and defined packaging and storage conditions accordingly.

Ahead of the new innovations unveiling at Vitafoods Europe, Dr Dominique Baum, Managing Director at Ayanda, commented: “The industry has spent a long time trying to develop a product like this, and using this new production method we are able to balance the survival of probiotics and the formation of an intact softgel capsule – so it is a big achievement. It will enable Ayanda to offer unique softgel probiotics coupled with an additional oil – crucially reducing the number of dosages consumers need to get their supplement needs. With this new technology, we expect to see a large interest from nutraceutical brand owners, as it opens up many possibilities for truly novel products.”

Ayanda’s core business is the development and manufacture of complex softgels containing up to 10 or more ingredients. This new technology forms part of a wider innovation strategy and corporate culture at Ayanda and Sirio – following the announcement of the company’s enhanced global R&D group in early April – with both European and China teams currently undertaking proactive research on a number of projects. These include the creation of new nutraceutical dosage forms and formulations to help customers advance products to market faster.

“We started this particular project with the simple goal of trying to combine the advantages of Omega 3 fatty acids and probiotics in one single softgel capsule. For consumers there is a clear gap in the market, as at present they need two different dosages. But for brand owners, this opens-up many customer segments from the ‘unborn child and mother’ to all adults thoughtful of preserving vitality, vision and vascular health. Making both components available in one capsule represents a valuable addition to healthcare,” added Baum. 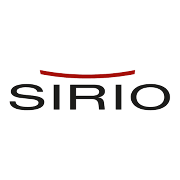