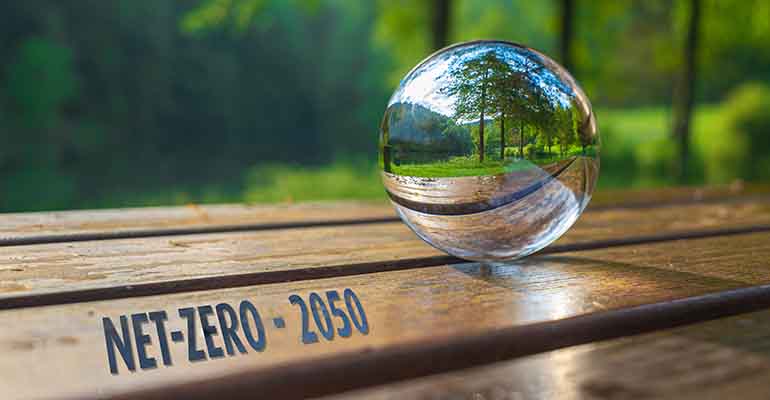 Thermo Fisher Scientific has announced its commitment to achieve net-zero carbon emissions by 2050, a decision that advances the company's current strategy to mitigate its impact on the environment.

Back in 2019, the company set targets to reduce greenhouse gas (GHG) emissions across its operations (Scopes 1 and 2) by 2030. These goals are aligned with the criteria of the Science Based Targets initiative (SBTi).

Thermo Fisher's new pledge to reach carbon neutrality by 2050 incorporates additional targets to reduce its value chain emissions (Scope 3), including a commitment to SBTi's most ambitious guidelines. It also supports the global goals of the Paris Climate Agreement and the United Nations' Race To Zero campaign.

The company has already made strides towards achieving its net zero commitment by making its facilities more energy efficient, increasing the use of renewable energy and reducing waste in its operations.

Thermo Fisher said it also plays a role in advancing climate science — its analytical instruments spur the creation of green technologies and allow researchers to further investigate global warming, all of which help enable customers and partners to achieve their climate goals.