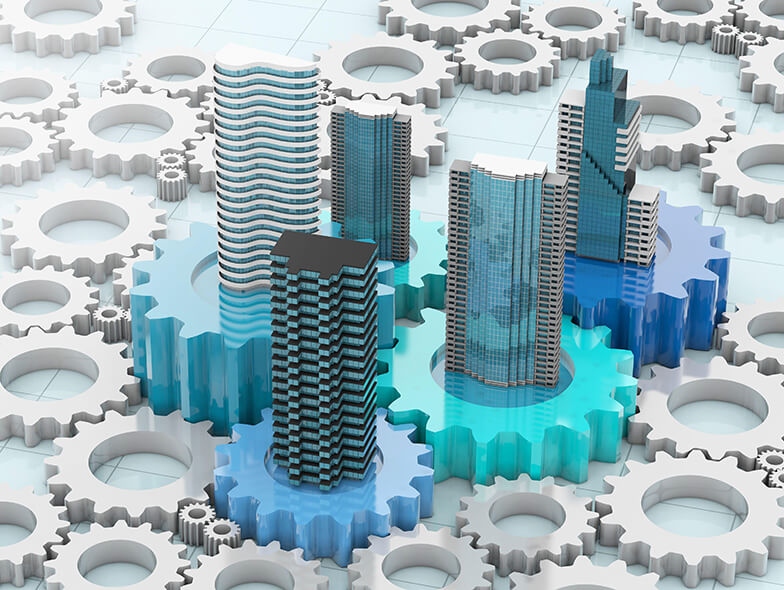 ANI Pharmaceuticals has completed its acquisition of New Jersey-based Novitium Pharma, a move which sees the diversified biopharma company boost its development, manufacturing and commercilisation capabilities.

Since signing the deal back in March this year, Novitium has scored 13 new drug approvals (several of which were limited competition launches), completed a successful FDA GMP inspection, and reported strong EBITDA growth.

In the next 18 months, the company plans to launch 20+ new products, including those with Competitive Generic Therapy designation.

As well as expanding ANI's R&D pipeline focused on niche opportunities, the transaction also expands dosage forms to include injectables and gels.

Nikhil Lalwani, President and CEO of ANI described Novitium as a "world-class R&D engine in the generic and 505 (b)(2) sectors" with a "highly compliant" manufacturing facility.