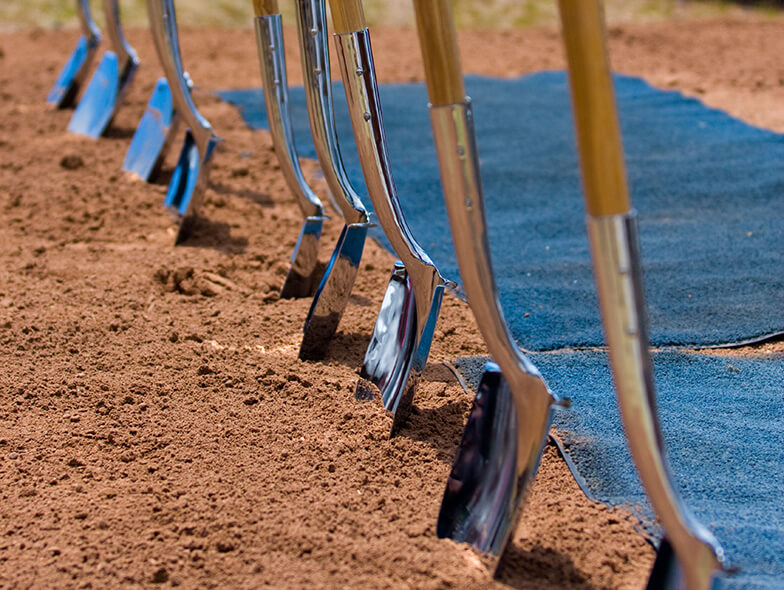 Evolve Biologics has announced plans to build its first manufacturing facility in Sachse, Texas which will use the company's proprietary technology, PlasmaCap EBA, to commercially produce plasma-derived therapeutics.

According to Jim Caggiano, Evolve's CEO, the next-generation technology is "poised to revolutionise the plasma-derived therapeutics industry" by harvesting significantly higher yields of these proteins from human plasma through a cleaner, more efficient process, compared with existing fractionation technologies.

The new 200,000-sq. ft commercial facility, which will be the foundation of the company's future growth and global strategy, will have production capacity to process one million liters of plasma annually, with a planned expansion to 2 million liters.

As Evolve is currently in the process of commercialising an innovative portfolio of product candidates, the facility will initially produce intravenous immunoglobulin (IVIG) and human serum albumin (HSA).

The company has said it expects to hire approximately 300 new employees to work in the facility during the next 3 years.