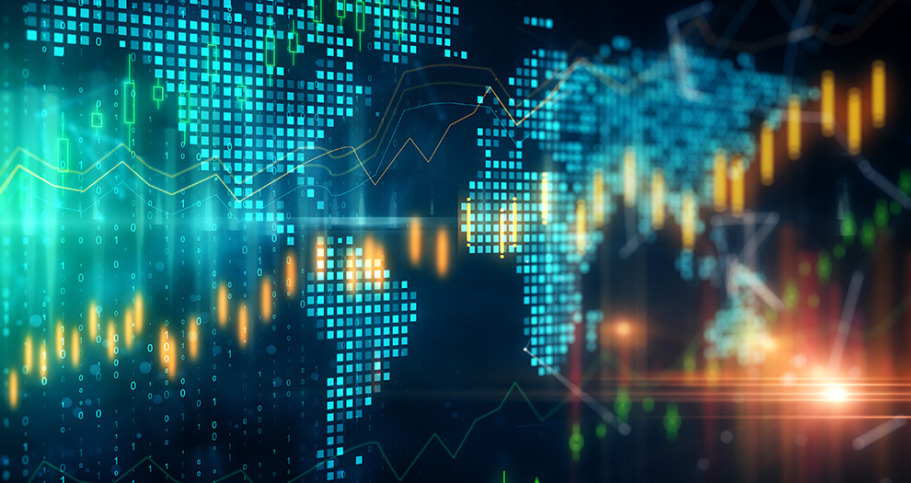 The COVID-19 pandemic has exposed weaknesses in supply chains for active pharmaceutical ingredients, but the industry is now adapting to the new realities and harnessing digital solutions, according to experts speaking in a recent CPHI Discover webinar.

Chairing the live session, The API Landscape – Reshoring, Trading and Sourcing Dynamics sponsored by Clarivate, Aurelio Arias, Engagement Manager, IQVIA said API manufacturing, procurement, sourcing and distribution had been “thrown under the spotlight” over the last year due to the coronavirus pandemic.

Brandon Boyd, Director of Life Sciences Strategy, Clarivate said some critical APIs and other components for the finished dose have gone into either short supply or at times a lack of supply over the last year and the knock-on effect has been uncertainty, exposing the fragility of the supply chain.

He added that the supply constraints experienced over the last year have been driven by two main factors: firstly, a labour shortage at manufacturing facilities either because of illness or government mandates and secondly politically imposed constraints on global trade.

He added that COVID-19 had also exacerbated critical medicines shortages in the hospital setting and in low-income countries that were in existence before the pandemic started.

“We are seeing cases like this again recently – every time there is a new medicine against a problem, you see an increasing market demand for it,” he said.

Matt Hicks, Chief Operating Officer & Counsel, Federal Equipment Company said that even before the pandemic outbreak, in October 2019, current US Food and Drug Administration acting commissioner, Janet Woodcock, had testified in front of US Congress, essentially admitting that there was limited visibility on where APIs were being made around the world.

“The awareness has been out there for quite some time that the supply chains in manufacturing are only really understood at a local rather than a global level,” he added. “When the pandemic did hit, everything came to light.”

He said from a pharmaceutical machinery perspective, equipment suppliers had long lead times due to increased demand: “Attempts to reshore production  in any country is going to be a challenge just because the equipment is hard to come by right now – especially new equipment.”

Boyd said that on a national and international level, it seemed on the surface that the API supply chain was still very opaque: “That is because there has been no political mandate to reveal that proprietary information. If we go down to the level of individual firms involved, I think there is a good deal of visibility into the supply chain, and it’s only going to get better.”

He said with this increasing focus on supply chain visibility, there would be a delicate balance between what is considered proprietary and highly confidential among trading partners and what is considered good public policy “and that’s where the tension is going to be in the future.”

One recent topic for debate has been the potential reshoring of API production back to major pharmaceutical markets such as the US and Europe to increase supply chains resiliency and reduce reliance on supply from China and India.

However, Boyd said that of just over 400 API manufacturing sites in the US, around 25% were owned by Big Pharma – captive capacity – while around 30-40% did not have a quality regulatory track record and could not be thought of as a reliable base for manufacturing build out.

“That leaves approximately 150 sites that do have a good quality track record in scope for reshoring,” he said. “But two-thirds of these have not been inspected by the FDA in the last four years and cannot be considered as ready to go.”

He said that the remaining facilities are predominantly supplying specialised technologies such as high potency APIs, controlled substances, hormones and peptides rather than the “more commoditised” products currently being made in China and India.

“The implication is that there’s not a manufacturing base broadly established in the US that remains from which you could build an active ingredient scale-up in the near term; from a political and economic standpoint, I don’t see reshoring as a viable national solution to control of the supply chain,” he said.

Schmidinger at Kemiex – which is an online trade platform and data provider for pharmaceutical ingredients – said there were several solutions available to digitising pharmaceutical supply chains and connecting trading partners “ and the good news is it’s never been more affordable to set up the technology.”

He said digital technologies such as cloud-based, artificial intelligence and big data allow a certain amount of analytics to users at minimal cost.

“The problem is rather the mindset that we see in other chemical sectors,” he said. “Today everyone is talking about digitalisation and everyone knows that in three-six years, purchasing and sales will be very different; potentially less people-centric and more platform-centric.”

This webinar will be available on demand from 31 May. In the meantime, for details on how to register for this ongoing virtual event, head to the CPHI Discover website