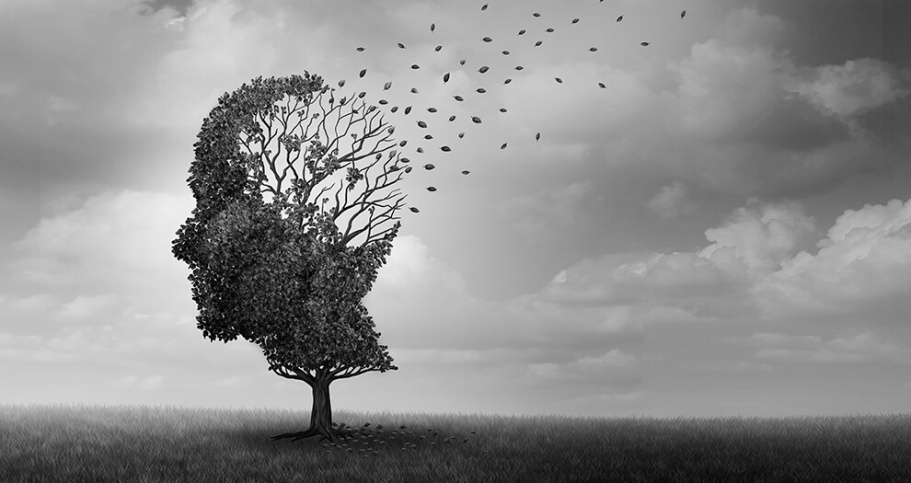 Biogen and Eisai’s drug, Aduhelm (aducanumab) has become the first new treatment to gain US Food and Drug Administration approval for Alzheimer’s since 2003 and the first therapy that targets the fundamental pathophysiology of the disease.

The drug was approved using the accelerated approval pathway, which can be used for a drug for a serious or life-threatening illness that provides a meaningful therapeutic advantage over existing treatments.

The accelerated approval was granted based on data from clinical trials demonstrating Aduhelm reduced by 59-71% amyloid beta plaques, a biomarker that is reasonably likely to predict clinical benefit, such as a reduction in clinical decline.

In a statement, Patrizia Cavazzoni, director of the FDA’s Center for Drug Evaluation and Research said currently available therapies only treat Alzheimer’s symptoms.

“This treatment option is the first therapy to target and affect the underlying disease process of Alzheimer’s,” she said.

We believe this first-in-class medicine will transform the treatment of people living with Alzheimer’s disease and spark continuous innovation in the years to come,” said Michel Vounatsos, Chief Executive Officer at Biogen.

However, some analysts have questioned the high price tag of Aduhelm at $56,000 a year. In a note Tuesday, Stifel analyst Paul Matteis wrote that the general consensus was that Aduhelm would cost no more than $25,000 a year.

“Today the cost of Alzheimer’s is $600 billion to the US in terms of direct and indirect cost,” he said. “It is really time now that we invest some resources to treatment.”

Alzheimer’s is an irreversible, progressive brain disorder that slowly destroys memory and thinking skills, and eventually, the ability to carry out simple tasks.

While the specific causes of Alzheimer’s disease are not fully known, it is characterized by changes in the brain—including amyloid plaques and neurofibrillary, or tau, tangles—that result in loss of neurons and their connections, affecting the ability to remember and think.