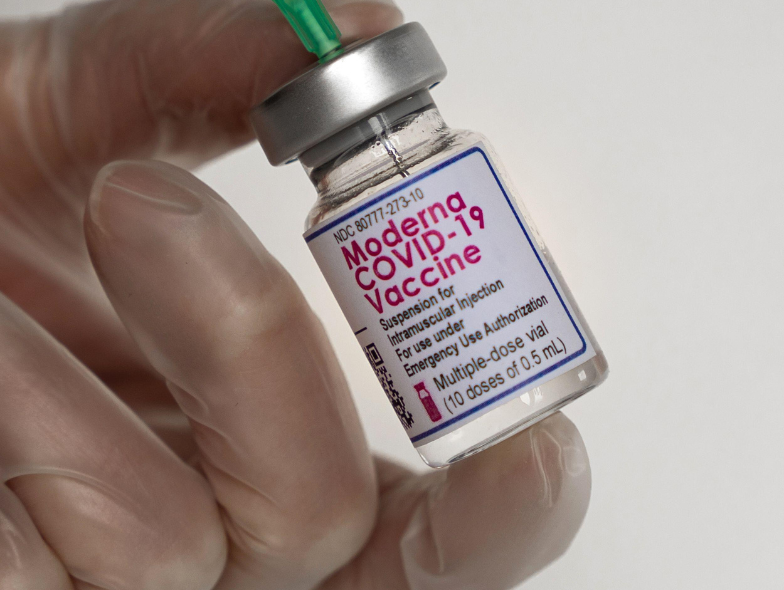 The pharmaceutical companies behind the leading COVID-19 vaccines are in a legal dispute over intellectual property rights surrounding the mRNA vaccines that were released after emergency use authorization in December 2020.

Moderna has sued Pfizer and German partner BioNTech for patent infringement regarding the development of the first COVID-19 vaccine approved in the United States, with allegations of copied technology developed by Moderna before the pandemic.

The lawsuit, filed in the US District Court in Massachusetts, will also be filed in the Regional Court of Dusseldorf, Germany. Moderna Chief Executive Stephane Bancel confirmed: “We are filing these lawsuits to protect the innovative mRNA technology platform that we pioneered, invested billions of dollars in creating, and patented during the decade preceding the COVID-19 pandemic.”

As two of the first groups to develop vaccines for the novel SARS-CoV-2 virus, Moderna and Pfizer/BioNTech witnessed a revenue windfall as the regulatory bodies such as the US FDA granted emergency use authorization for each vaccine. Moderna’s COVID-19 vaccine was granted emergency use authorization a week after the Pfizer/BioNTech vaccine, with the former bringing Moderna USD $10.4 billion in revenue and the latter raking in USD $22 billion for Pfizer.

A Pfizer spokesperson stated in an email statement: “We are surprised by the litigation given the COVID-19 vaccine was based on BioNTech’s proprietary mRNA technology and developed by both BioNTech and Pfizer…. We will vigorously defend against all allegations of patent infringement.”

The vaccines produced by both Moderna and Pfizer/BioNTech involve mRNA technology that teaches human cells how to make a protein that will trigger an immune response. Moderna alleges that Pfizer/BioNTech leveraged mRNA technology patented by Moderna between 2010–2016, well before the outbreak of SARS-CoV-2 in 2019, for the development of their mRNA vaccine. Two types of intellectual property rights are alleged to have been infringed. One involves the mRNA structure, which Moderna claims to have begun developing in 2010. The second involves the coding of a full-length spike protein that was allegedly created while developing a vaccine for the coronavirus responsible for MERS. While Moderna has stated that the lawsuit is not meant to prevent access to COVID-19 vaccines, the pharmaceutical company, just over a decade old, claims that it does expect pharma giants such as Pfizer and BioNTech to respect their intellectual property rights.

Legal experts and analysts expect the dispute to take years. Shares for each company were down by the Friday afternoon trade.