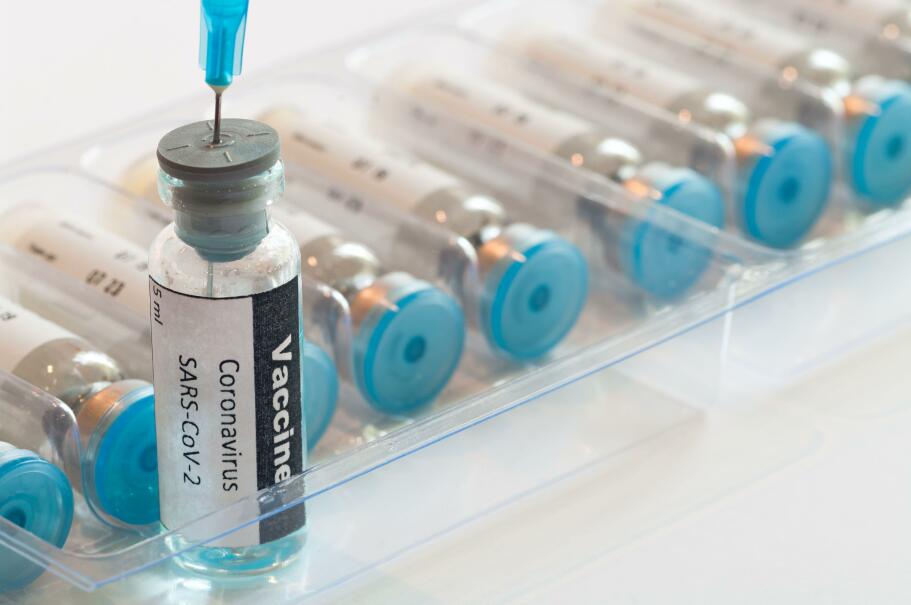 Biotech company GreenLight Biosciences based in Boston, USA have announced the first successful completion of a commercial-scale engineering run for their mRNA production partnership with Samsung Biologics, a leading CDMO based in Incheon, South Korea.

The strategic partnership was announced in late 2021, with the goal of transferring technology and scaling-up from a lab bench to commercial facilities provided by Samsung. The process from drug substance and lipid nanoparticle formulation straight through to bulk drug product can now be completed in the same facility. With Samsung’s RNA platform, GreenLight can now progress from conceptualizing an mRNA vaccine to delivering material for clinical trials in less than 2 years, allowing them to supply an mRNA vaccine at a commercial scale.

In early 2022, Samsung Biologics completed the expansion of their mRNA drug substance manufacturing suite at the Songdo headquarters, providing a fully equipped facility for end-to-end mRNA production for their clients.

CEO and President of Samsung Biologics John Rim commented: “This demonstrates a major achievement in our continuing goal to offer one-stop end-to-end mRNA production from drug substance to aseptic fill finish to commercial release, all from a single site as we  strive across our biomanufacturing network to fight the pandemic.”

GreenLight CEO Andrey Zarur added: “One of the greatest challenges when producing quality pharmaceuticals is advancing from a small lab to large-scale commercial production… We are grateful for the help and support of Samsung in demonstrating that our small mRNA process can scale in a linear fashion to the industrial scale that will be needed to help satisfy the vaccine needs of humanity.”