AI is helping pharma find the drug candidates with the greatest chance of success, according to experts who say therapeutic efficacy and cost reduction are the key dynamics

Drug companies succeed or fail based on their ability to identify compounds that can be turned into medicines. Depending who you ask, the process of making a chemical that shows promise in the discovery lab into a commercial product costs up to $2.8 billion and takes more than a decade (1).

Development failure has a significant negative impact on large pharmaceutical companies and for smaller firms it can mean collapse (2). As a result, drug companies strive to make the R&D process more efficient and effective.

There is a particular focus on drug discovery based on the rationale that selecting compounds that are most likely to become products give developers the best chance of recouping their investment.

Daniel Faggella, CEO of Emerj Artificial Intelligence Research, describes discovery as key: “Pharma firms live off of blockbusters, and the ability to find such drug candidates more effectively is a powerful motivation.”

This view is supported by a recent report (3) by Deloitte that says of the 10,000 molecules typically screened during discovery, only 10 make it to clinical trials. And of the compounds that enter Phase I trials, less than 10 percent progress to later clinical development.

The authors write that “given the growing cost of bringing a drug to market, a ten per cent improvement in the accuracy of predictions [during discovery] could save billions of dollars spent on drug development.”

A similar conclusion was reached by the authors of a study in Drug Discovery Today (4), who wrote “Remarkable improvements in computational power coupled with advancements in AI technology could be utilised to revolutionise the drug development process.

“AI can improve the efficiency of the drug development process and collaboration of pharmaceutical industry giants with AI-powered drug discovery firms.”

A drug candidate’s chance of development success is determined by its ability to interact with a disease-relevant target combined with its structure and physicochemical characteristics.

Choosing the ‘best’ candidate from a pool of thousands of molecules in a drug company compound library is a significant undertaking, involving the assessment of huge quantities of data.

One way of streamlining this process is to use artificial intelligence (AI) technology to look for patterns in the data quickly and efficiently, according to Emerj’s (5) Daniel Faggella: “Use of AI is increasing as industry seeks to find common drugs or compounds in order to determine which are most promising and worthy of investment.”

He adds that, “Over time there may be efficiency gains in doing more drug discovery work with less human labour, but the key is to unlock a higher likelihood of finding a useful compound, or matching a current compound to the right disease target and creating a profitable, useful drug. Upside is the big deal here.”

Those in favour say AI

“AI has started to be applied throughout all phases of Drug Discovery in all therapeutic areas. We have examples from the very early phase, closer to target identification, that range to Hit Identification, Hit 2 Lead, Lead Optimization all the way to Non-Clinical safety and pre-clinical,” he explains.

“Cross-company wise, the main objective is to increase the probability of technical success and accelerate development timelines. AI is expected to facilitate an early, and loosely speaking, holistic risk assessment for potential candidates, by combining data from all phases of drug discovery and development.

“Moreover, AI is expected to improve and accelerate our ability to identify good potential candidates thereby expanding the capacity to efficiently handle a dense disease portfolio. The last is more of a long-term bet,” Varsakelis says.

Similarly in 2019 (6), Bristol Myers Squibb discussed its use of AI and machine learning - a subset of AI in which systems automatically learn and improve models without being directed – to “better understand new therapeutic targets and more rapidly identify viable drug candidates.”

B-MS used AI to find CYP450 inhibitors that block the activity of CYP450 enzymes that break down medications.

According to data published in Nature (7), the approach boosted the accuracy of B-MS’ CYP450 predictions to 95 percent—a six-fold reduction in the failure rate compared with conventional methods.

The study also suggests using AI helped researchers screen out potentially toxic drugs and focus on candidates that have a stronger shot at making it all the way through multiple human trials and winning approval.

Fellow US drug company Eli Lilly has also spoken about its use of AI in drug discovery. A few years back Lilly asked Atomwise (8) to use its technology to find candidate compound against up to 10 targets it selected.

Other examples of drug companies adding AI to their drug discovery efforts include Pfizer’s agreement with Insilico Medicine (9); Novartis’ collaboration with Microsoft (10); and AstraZeneca’s partnership with Mila (11).

The latter deal – agreed in February – will use AI to better understand disease, augment drug design and streamline big data analytics for image analysis, clinical trials and precision medicine, says Lindsay Edwards, Vice President and Head of AI Respiratory and Immunology, R&D, AstraZeneca: “This collaboration with Mila has the potential to accelerate the application of AI to the discovery and development of new medicines to address unmet needs.”

AI also has the potential to discover new therapeutic indications for established products.

Earlier this month, a study (12) in Nature Communications detailed how researchers at Harvard University used AI to identify 15 approved drugs that have potential as treatments for Alzheimer’s disease.

The researchers used a machine learning framework called DRIAD - Drug Repurposing In AD – that quantifies potential associations between the pathology of AD severity and molecular mechanisms as encoded in lists of gene names.

They then tested (13) these associations against 80 FDA approved drugs and found that a list of 15 candidates for repurposing, five of which inhibitors of the Janus Kinase family of enzymes which are thought to have a role in Alzheimer’s.

The scientists said efficiency is the key advantage of AI based screening, explaining “our hope is that further validation by other researchers will refine the prioritization of these drugs for clinical investigation.”

The scope of AI use in drug development is also expanding beyond the discovery lab. In 2019, Atomwise – the AI firm that partnered with Eli Lilly and others – teamed up with preclinical services company Charles River.

At the time Charles River said the move offers “clients access to Atomwise’s AI-powered, structure-based, drug design technology, which allows scientists to predict how well a small molecule will bind to a target protein of interest.”

The use of AI in discovery – and drug repurposing - is only likely to become more common, particularly if efforts to encourage collaboration between drug companies result in large pooled collections of compound data.

Examples of groups taking this approach include Melloddy (14), which applies machine learning to the chemical libraries of 10 pharma companies and to predict which compounds could be promising in the later stages of drug discovery and development.

Such efforts will increase the adoption of AI, according to Faggella, who points to increased industry willingness to share non-competitive data as a major adoption factor.

“I’m excited to see more companies sharing data and finding ways to mutually ‘win’ by finding patterns and discoveries across desperate data sources,” he says. “This will be done through consortia of pharma firms, and with anonymized data.”

Johnson & Johnson’s Christos Varsakelis also thinks data and how it is managed will determine how AI will be used to find the next generation of medicines.

“AI in drug discovery is still in the very early stage. What I find the most exciting area, and the most challenging, is the combination of data from vastly different resources: chemical, biological, QC, pre-clinical, clinical and so-on so forth.

“Keep in mind that typically in drug development we reduce a disease into the action of a ‘chemical’, first test in controlled in vitro conditions and gradually upscale towards humans.  A holistic AI approach would therefore require detailed data from all the steps in this multi-step process.” 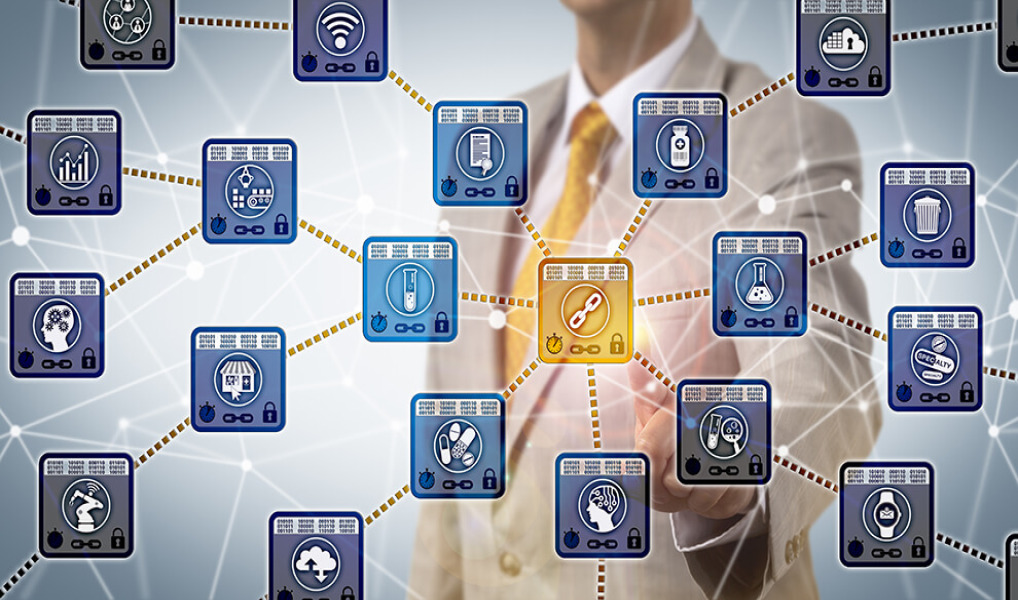 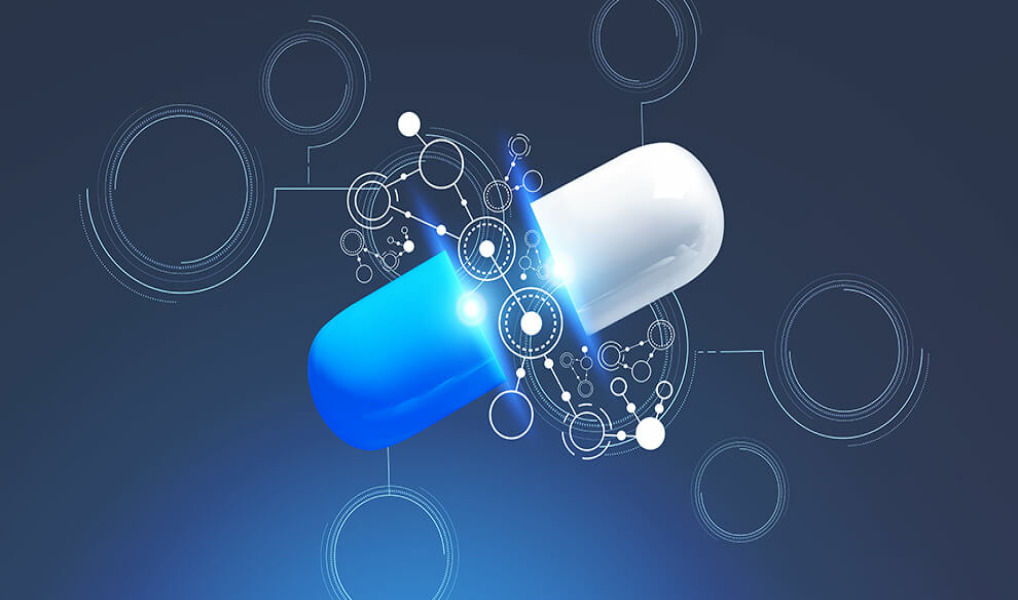 Pharma manufacturing going digital in bid for quality and efficiency 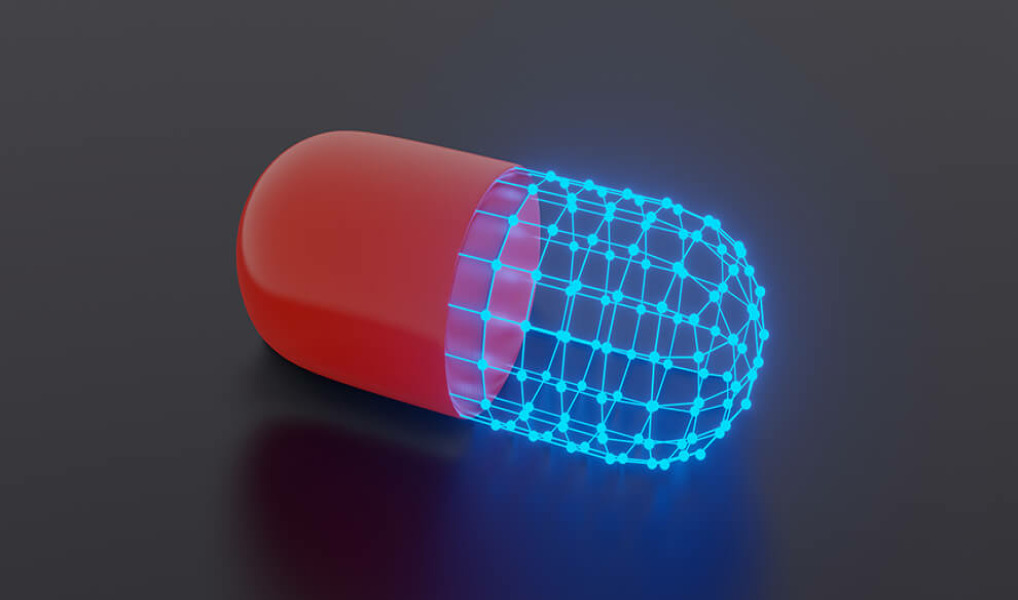 Pharmapack Podcast: The opportunities and challenges of bringing connected devices to market in the drug delivery sector 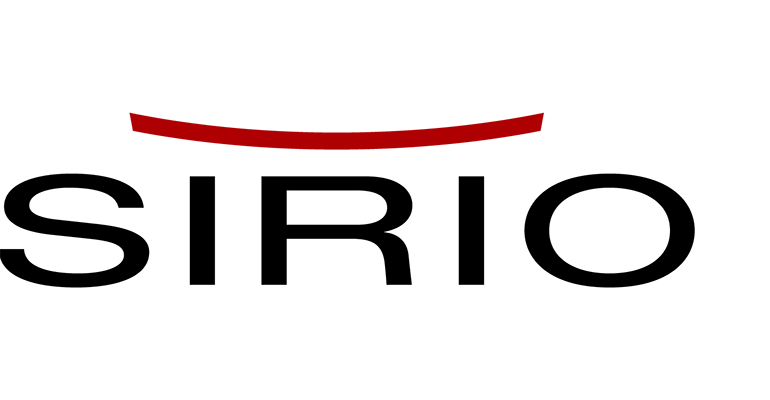 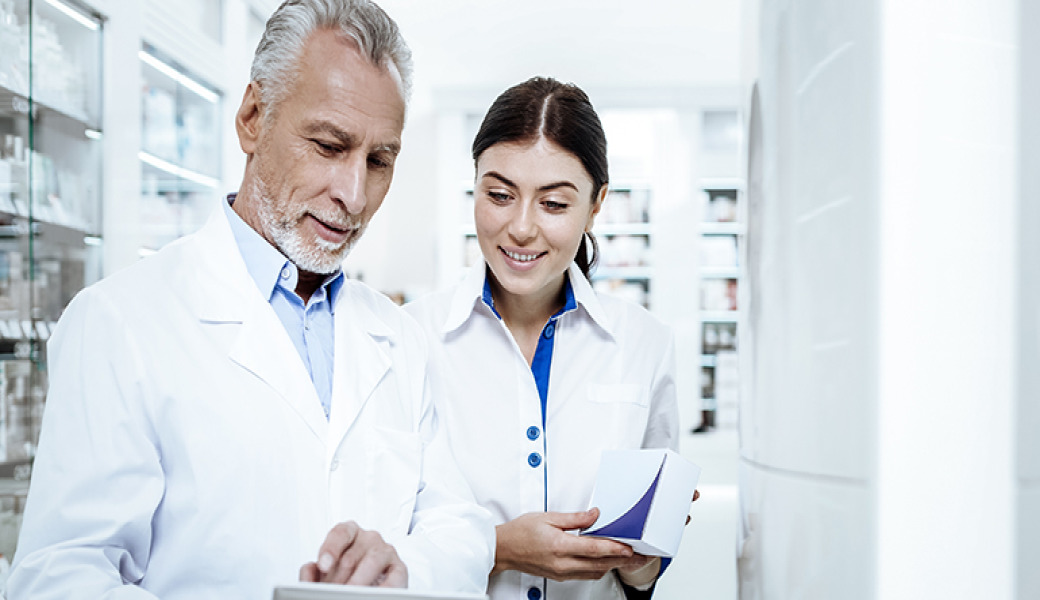 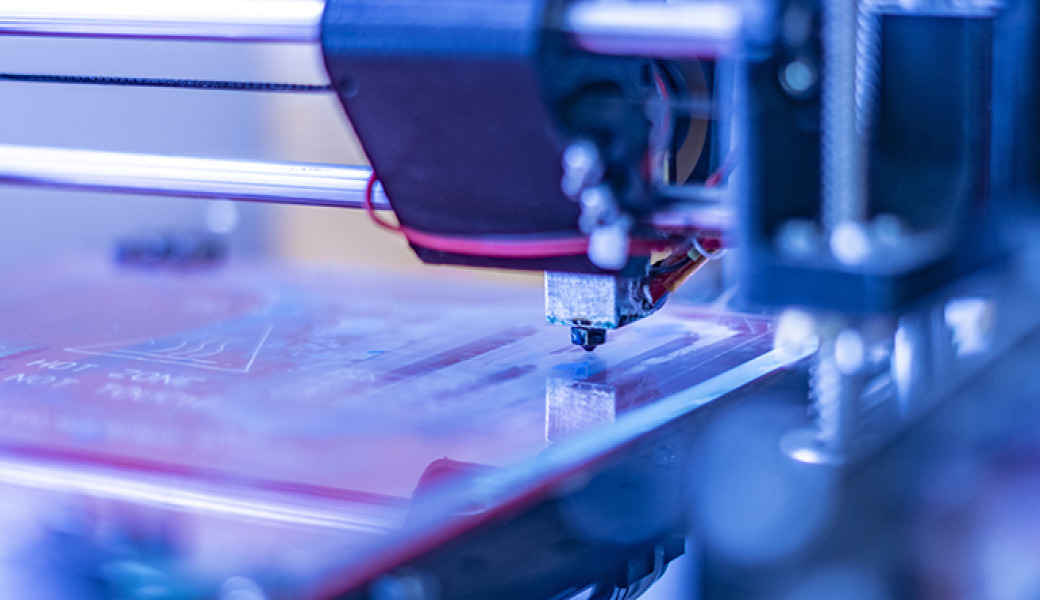 3D printing: the key to unlock production of patient-specific meds?