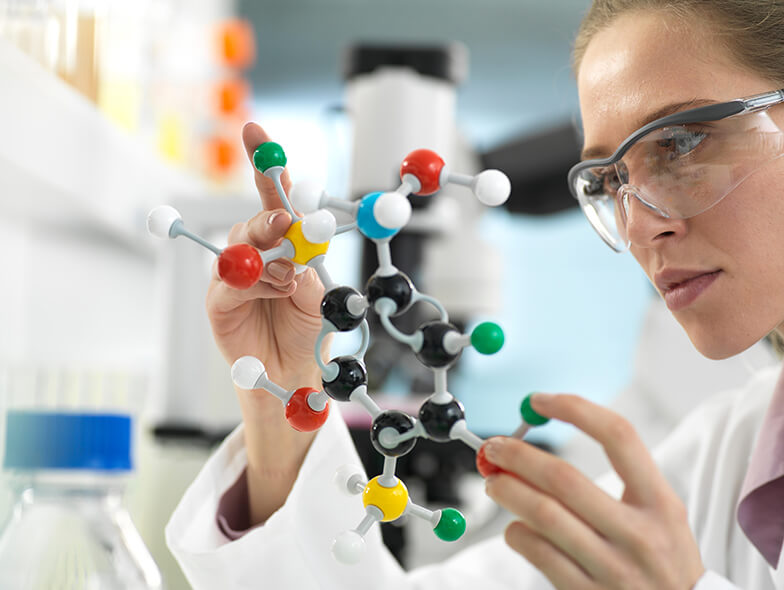 The concept of patient centricity has many nuances, and designing dosage forms needs to be underpinned by a multi-functional perspective utilised as early as possible, say experts

Designing effective patient-centric dosage forms needs to be underpinned by a practical multi-functional view which considers all the angles, according to a panel of experts speaking at a recent CPhI Webinar, available here on-demand.

In the Webinar Defining and Designing Patient-Centric Dosage Forms sponsored by SPI Pharma and chaired by Leanne West, Principal Research Scientist & Chief Engineer of Paediatric Technologies, Georgia Tech, the implications of designing drugs that tick all the boxes for patient centricity were discussed both from a commercial and academic perspective.

Dr Graeme Macleod, Global Research & Development Manager, SPI Pharma said it was important to take a multi-functional view on what is meant by patient centricity: “What does your target patient group look like, what is the disease, is the disease chronic or acute, where is the patient actually receiving the medicine, and are they in a particular group where it’s difficult to take the medication?”

He added that from a pharmaceutical development point of view, it was essential to get as much information as early in the development process as possible and not lose sight of certain commercial considerations such as ascertaining what technologies are available inhouse and the cost of development.

“From a formulation perspective, you’ve really got to think about not only designing the right dosage form, but also about what you can achieve practically,” he said. “In general, it’s about having a dose form that is safe and efficacious and trying to make it designed to be as patient centric as possible within the certain limitations we have.”

Nielsen Hobbs, Executive Editor, Policy and Regulation, Pink Sheet said the more formulation developers hold discussions with patients and take a “blue sky approach” to what is possible, “the easier their development could end up being.”

Hannah Batchelor, Professor, Strathclyde Institute of Pharmacy and Biomedical Sciences said patient centricity should be considered as early as possible in the drug development process.

She gave the example of a project for an oral product for rheumatoid arthritis in which developers did look from the very beginning at issues such as the size and shape of the tablet for easier handling and grip as patients may have dexterity issues.

“It is looked at relatively early; in development pipeline terms, it’s probably just prior to Phase I is where I’ve seen patient centricity considered previously,” she added.